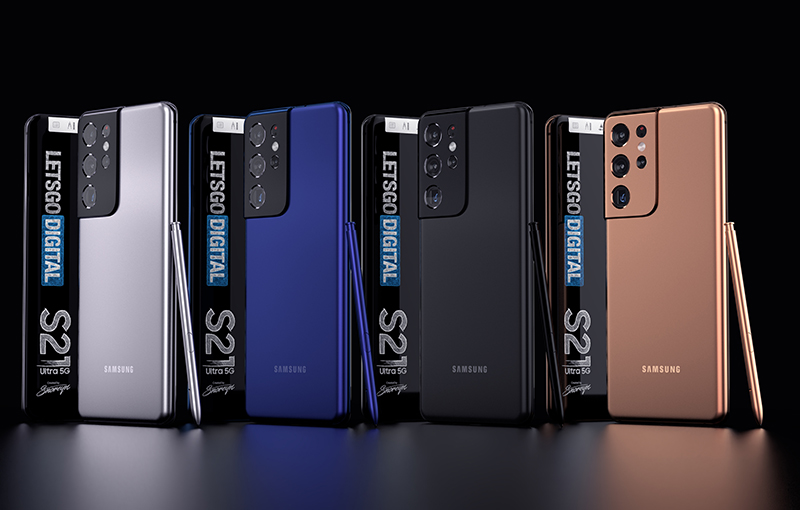 As if to round off the Christmas cheer, Samsung chose the month of December to quietly register the highly-rumoured Samsung Galaxy S21 and S21+ with our local telecommunications authorities.

The IMDA's Equipment Search list is a registration repository for telecommunication products licensed for sale in Singapore. In short, gadgets and devices registered on the IMDA portal can expect retail appearance here, soon.

The Samsung Galaxy S21 Ultra, which has the model number SM-G998B in the U.S. (thanks, Android Authority), hasn't yet appeared on IMDA's list. That said, we suspect it won't be long until it pops up for sale in Singapore.

Special thanks to LetsGoDigital for the amazing Galaxy S21 Ultra with S Pen renders.

Join HWZ's Telegram channel here and catch all the latest tech news!
Our articles may contain affiliate links. If you buy through these links, we may earn a small commission.
Previous Story
Holiday Gift Idea 9: The gift of explosions at 144Hz refresh rate
Next Story
You don't need to put the AirPods Max in its case to put it in a low power state