Samsung receives patent for 3D face scanning, could debut on the Galaxy S10

Samsung receives patent for 3D face scanning, could debut on the Galaxy S10 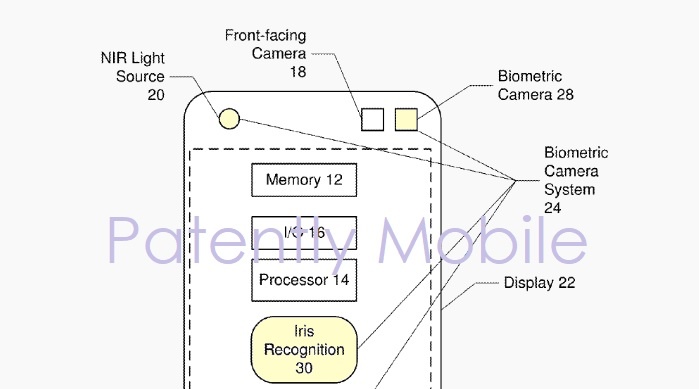 Samsung recently received a patent for 3D face scanning technology which is described to be more advanced than Apple's Face ID.

The patent covers a biometric camera system for a mobile device which offers iris recognition and 3D face recognition through the use of a near infrared (NIR) light source, a front-facing camera, an extended depth of field imaging lens and a bandpass filter.

The patent was filed in Q3 2014 and the U.S Patent and Trademark Office recently granted the invention to Samsung. This means that Samsung has been working on the biometric authentication feature for the past four years before Apple introduced Face ID on the iPhone X in September 2017.

While it is too late to integrate this biometric camera system and its technology in the Galaxy Note 9, Samsung is likely to debut it on the Galaxy S10 in February 2019. The South Korean company is said to be working with Israeli firm Mantis Vision on 3D camera solutions for the Galaxy S10.

The 3D face scanning technology could be an additional layer of authentication method aside from the in-display fingerprint sensor which is rumored to be replacing the iris scanner on the Galaxy S10.

Join HWZ's Telegram channel here and catch all the latest tech news!
Our articles may contain affiliate links. If you buy through these links, we may earn a small commission.
Previous Story
Apple could offer new color options for the 2018 iPhone lineup
Next Story
Five new iPad and Mac models spotted in Eurasian database