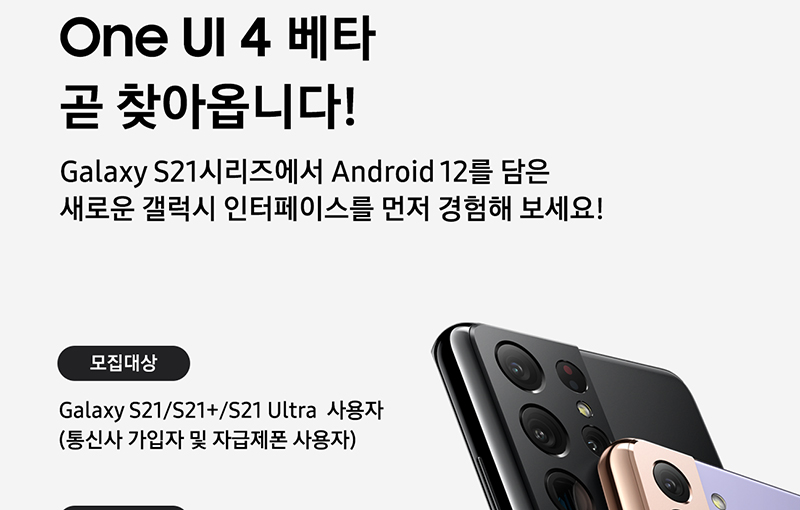 As seen on its Korean community forums, Android 12 (cloaked under its One UI 4 interface) is “coming soon”, and Samsung is inviting its users through the Samsung Members app to give its new interface a go. Forum comments revealed that the beta likely begins this month (September 2021). 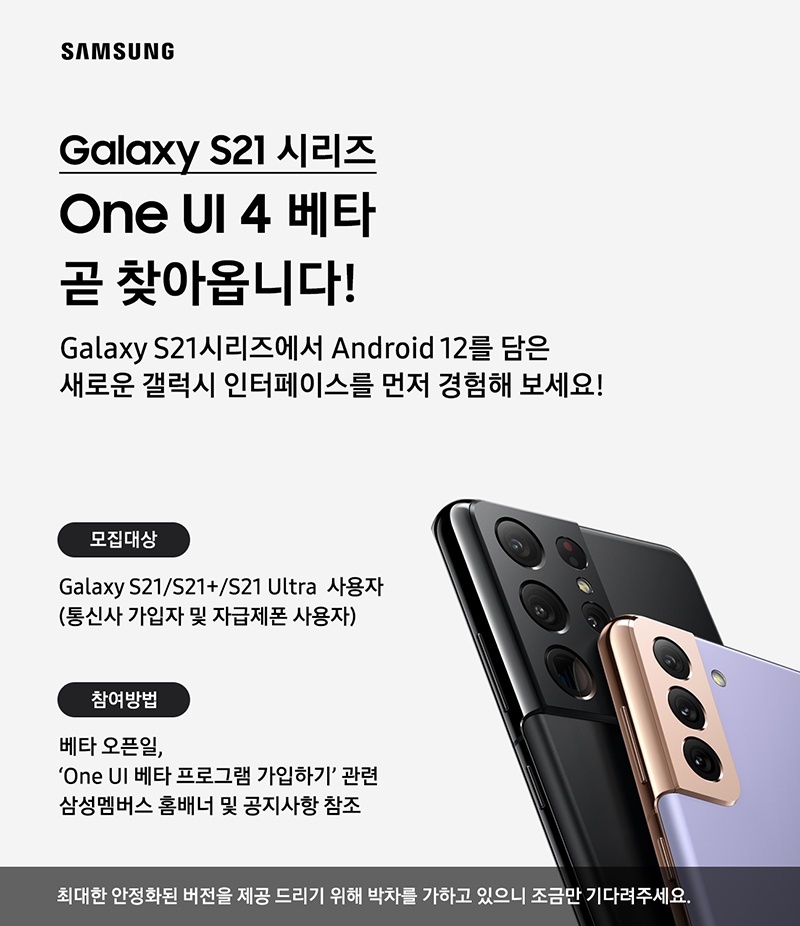 The programme is open to Samsung Account users owning a Samsung Galaxy S21, S21+ and S21 Ultra. However, we’re assuming that it’s only recruiting Korean-speaking users, and that One UI 4 with Android 12 will eventually cascade to other Galaxy devices in due course.

It is still unknown how Samsung will reskin Android 12 and implement its new features, given its massive interface overhaul as seen at Google I/O 2021. We do know it will be another busy month for them, seeing how the Galaxy S21 FE is likely to launch this month as well.

Join HWZ's Telegram channel here and catch all the latest tech news!
Our articles may contain affiliate links. If you buy through these links, we may earn a small commission.
Previous Story
Comex Festival 2021 returns with Shopee as its exclusive e-marketplace partner *updated*
Next Story
The Moshi Symbus Mini is a USB-C hub without the annoying trailing cable