Note: Updated on 14 July 2020 with local availability and pricing details. 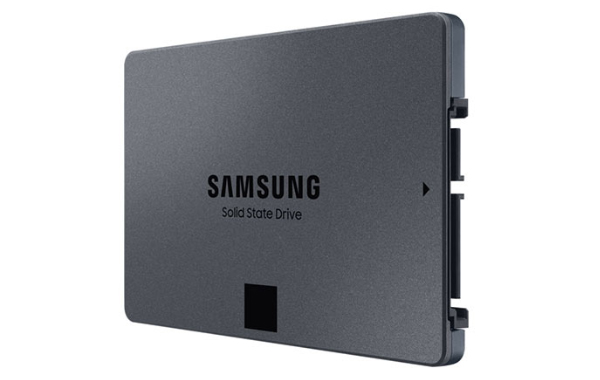 Early last month, we reported that Samsung has an 8TB SSD in the works. Turns out the rumours were right.

Their new SSD is called the 870 QVO and it's an incremental update to the current 860 QVO.

It comes in a 2.5-inch form factor and connects via a SATA 6Gbps interface.

No matter, the Samsung 870 QVO isn't a drive built for outright speed. It's for people who demand more capacity but do not want to go back to the dark ages of using a spinning HDD.

Join HWZ's Telegram channel here and catch all the latest tech news!
Our articles may contain affiliate links. If you buy through these links, we may earn a small commission.
Previous Story
Team Rocket's Jessie and James have finally come to Pokémon Go
Next Story
Canon launches cloud storage solution that automatically stores images taken by their cameras *Updated*