Samsung is pulling out of the European notebook market

Samsung is pulling out of the European notebook market 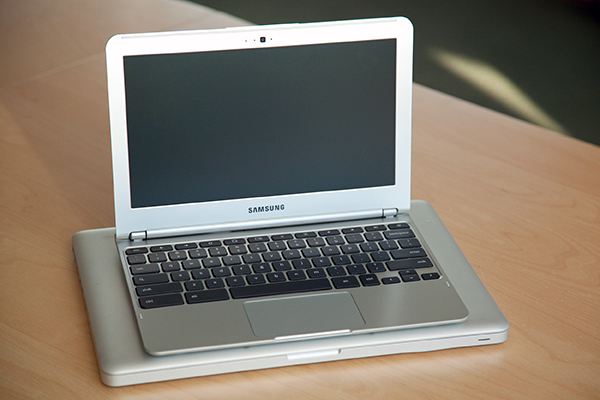 The PC market is declining and just yesterday we reported that Toshiba will be restructuring its PC business to adapt. Today, Samsung is following suit as a company spokesperson has confirmed that it will be exiting the European notebook market.

Samsung is said to be quiet on the notebook front and, conspicuously, there were no new notebooks announced at this year's IFA in Berlin, leading some to question about the company's commitment to the region.

A Samsung spokesperson said, "We quickly adapt to market needs and demands. In Europe, we will be discontinuing sales of laptops including Chromebooks for now. This is specific to the region – and is not necessarily reflective of conditions in other markets." There has also been no mentions of job cuts as of now.

This, however, is not a permanent move as the spokesperson also said that Samsung "will continue to thoroughly evaluate market conditions and will make further adjustments".