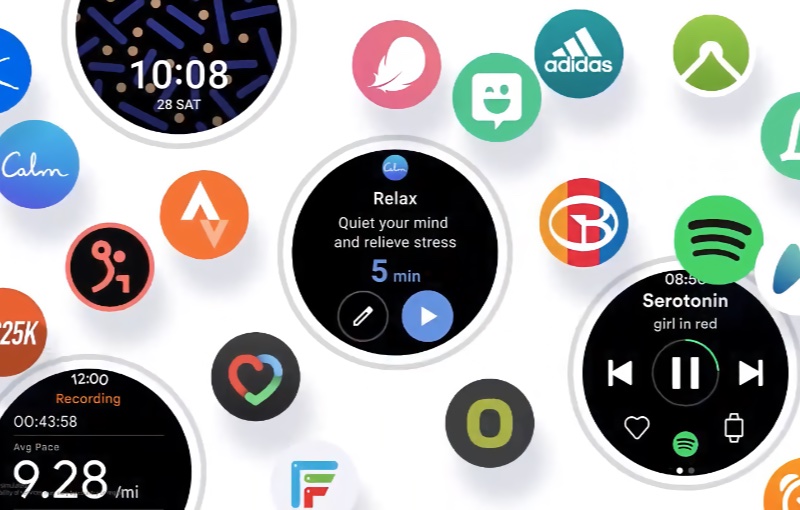 At Mobile World Congress (MWC) 2021 today, Samsung showcased One UI Watch, their new redesigned interface that is part of a unified platform developed with Google.

Samsung added that the platform would make its full debut at the Unpacked event later this summer, no doubt on their latest Galaxy smartwatch.

The first announcement to come since Samsung first unveiled a closer partnership with Google during Google I/O to work on smartphone innovation, where we first reported that they would be merging Wear OS and Tizen. 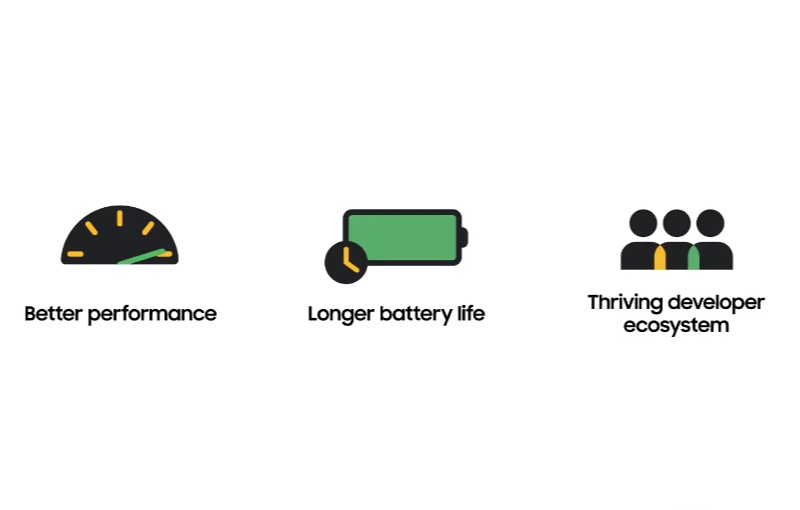 Samsung said that this One UI Watch platform would bring performance enhancements, a more seamless experience between their smartwatches and smartphones, and give their smartwatch users access to an even greater number of applications.

One UI isn’t something new to Samsung. We’ve covered the recent announcements where Samsung rolled out One UI updates to their smartphones.

Tighter integration with your smartphone 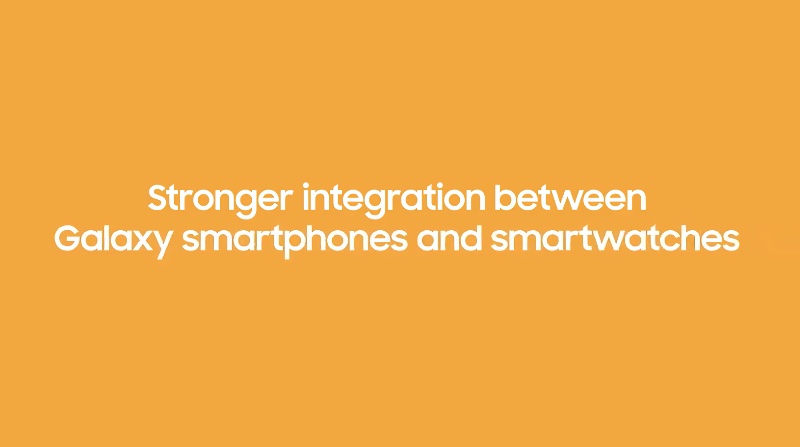 Looking at what was shown during the launch earlier, it looks like what One UI Watch means is that what you do on one Samsung device is synched across all you own.

For example, install an app on your smartphone, and the smartwatch compatible version is automatically installed onto your smartwatch. 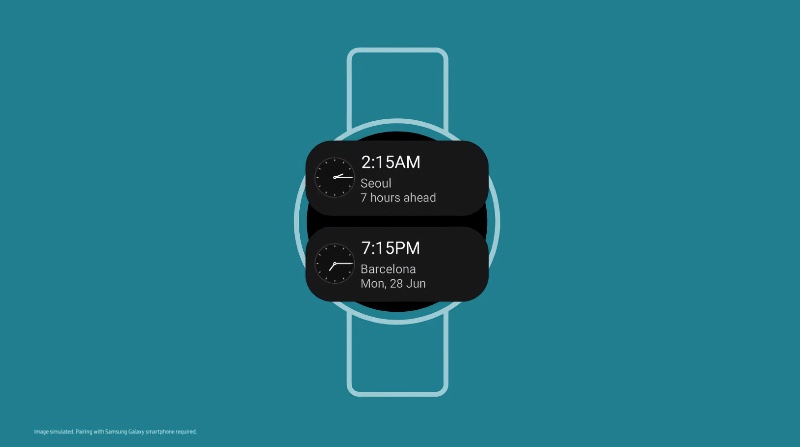 Customisation done in apps, like within Clock, where the time in certain selected cities for example will also carried over to the smartwatch clock app, so you’ll have a consistent viewing and usage experience. 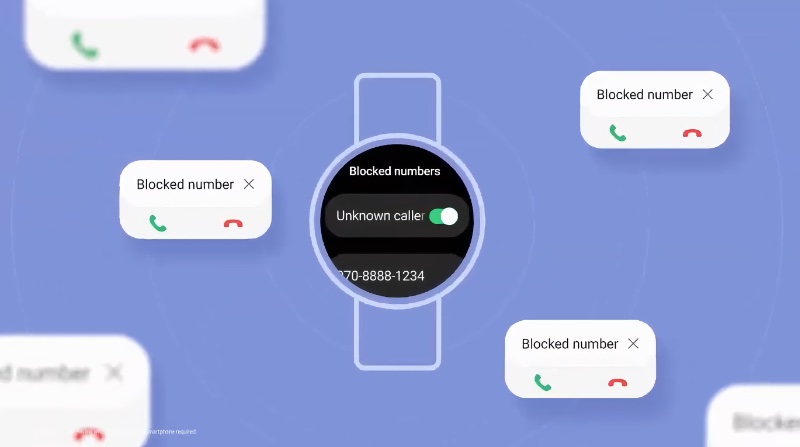 Other actions like blocking a number from calling or messaging you on your Galaxy smartphone will trigger a similar action on your smartwatch.

Bringing more apps and developers onboard 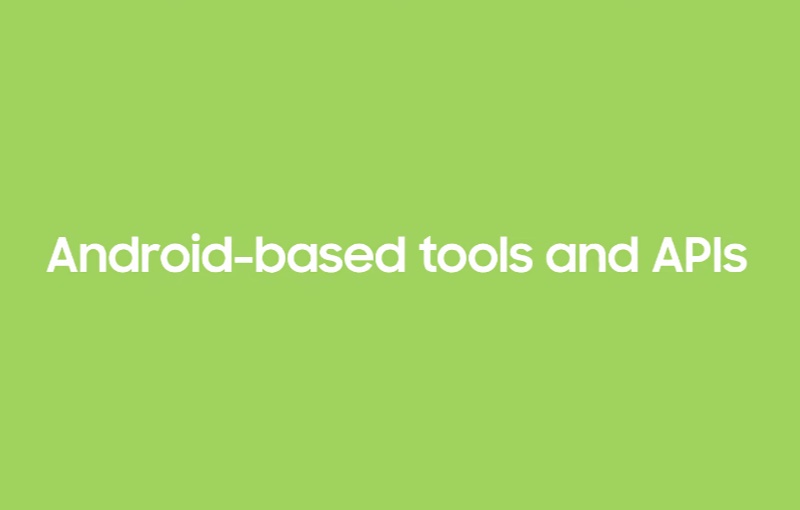 Samsung smartwatch users will now have access to a host of popular apps to play around with. Titles like Strava, Calm, Spotify, YouTube Music, and Google Maps were some of the apps bandied about as coming soon with the new platform.

More faces to choose from

There will be a new watch face design tool, from Samsung, for Android developers to create new watch faces. They can include more useful options that better display the data their users want, all within the watch face.

Gone but not forgotten 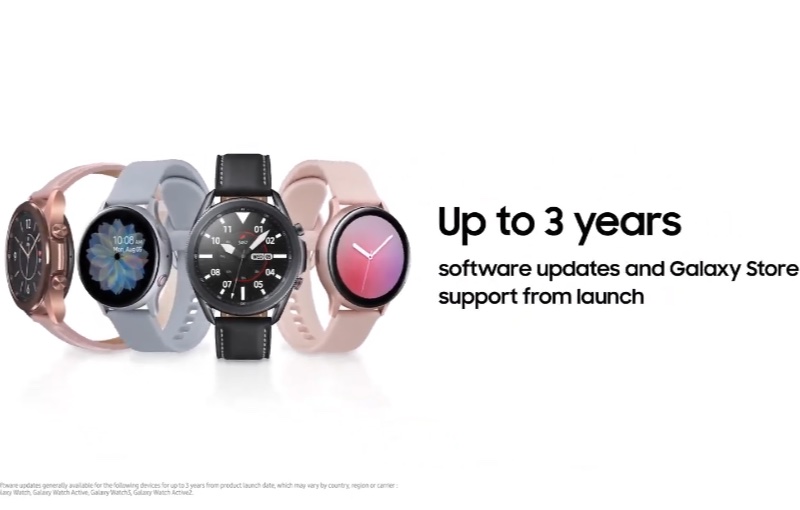 Tizen-based smartwatch users aren’t forgotten as Samsung said that they’d still provide updates and Galaxy Store updates for up to three years from the launch of their product.

Right now, this is all we have for One UI Watch. Stay tuned until Unpacked later in the year where we’ll hear and see more from Samsung.

Join HWZ's Telegram channel here and catch all the latest tech news!
Our articles may contain affiliate links. If you buy through these links, we may earn a small commission.
Previous Story
At S$199, the CX True Wireless are Sennheiser's most affordable true wireless earbuds yet
Next Story
Qualcomm announces the Snapdragon 888+ 5G mobile platform