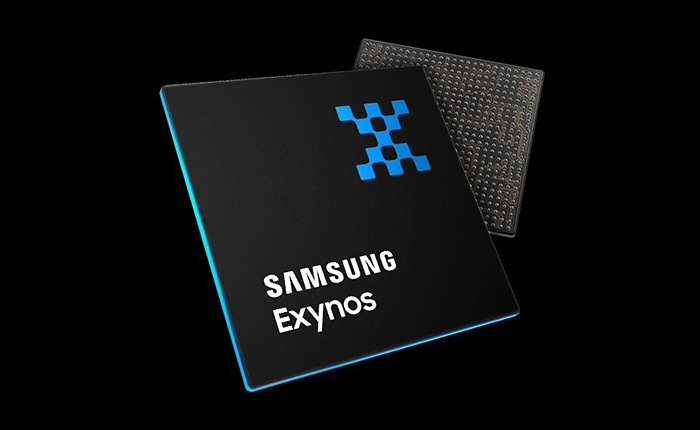 The Covid-19 pandemic has forced Samsung to postpone the mass production of 3nm chips.

According to DigiTimes, Samsung could not complete the installation of equipment for the production lines on time due to the disruption caused by the coronavirus. The South Korean company originally planned to begin mass production of the 3nm chips by 2021, but it seems now that production could only start in 2022.

Competition is tight between Samsung and TSMC to manufacture 3nm chips. TSMC announced in December 2016 that it would be building a US$15.7 billion foundry to focus on 5nm and 3nm chips. A year later, TSMC announced plans to build the world's first 3nm fab in Taiwan.

With the Covid-19 virus affecting operations of many companies around the world, it remains to be seen which company will be the first to bring 3nm chips to the market.

Join HWZ's Telegram channel here and catch all the latest tech news!
Our articles may contain affiliate links. If you buy through these links, we may earn a small commission.
Previous Story
The latest Moto 360 smartwatch has a round display and runs Wear OS
Next Story
WhatsApp puts new limit on message forwarding to combat Covid-19 fake news