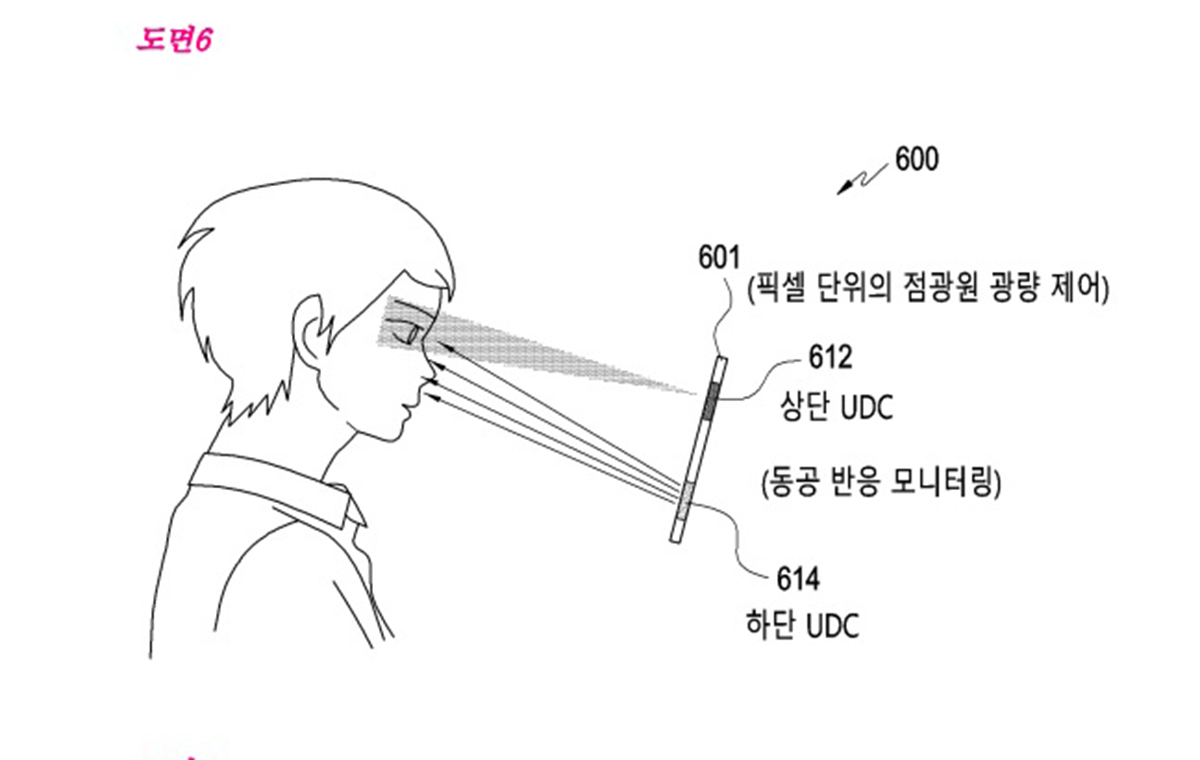 Samsung is pretty close to figuring out a unique facial recognition system that uses not one, but two under-display cameras on your phone.

Dutch fansite for Samsung devices, GalaxyClubNL, spotted a publicly released patent on the Korean Intellectual Property Right Information Service. The patent was submitted by Samsung in March 2021 and released only recently to the public. 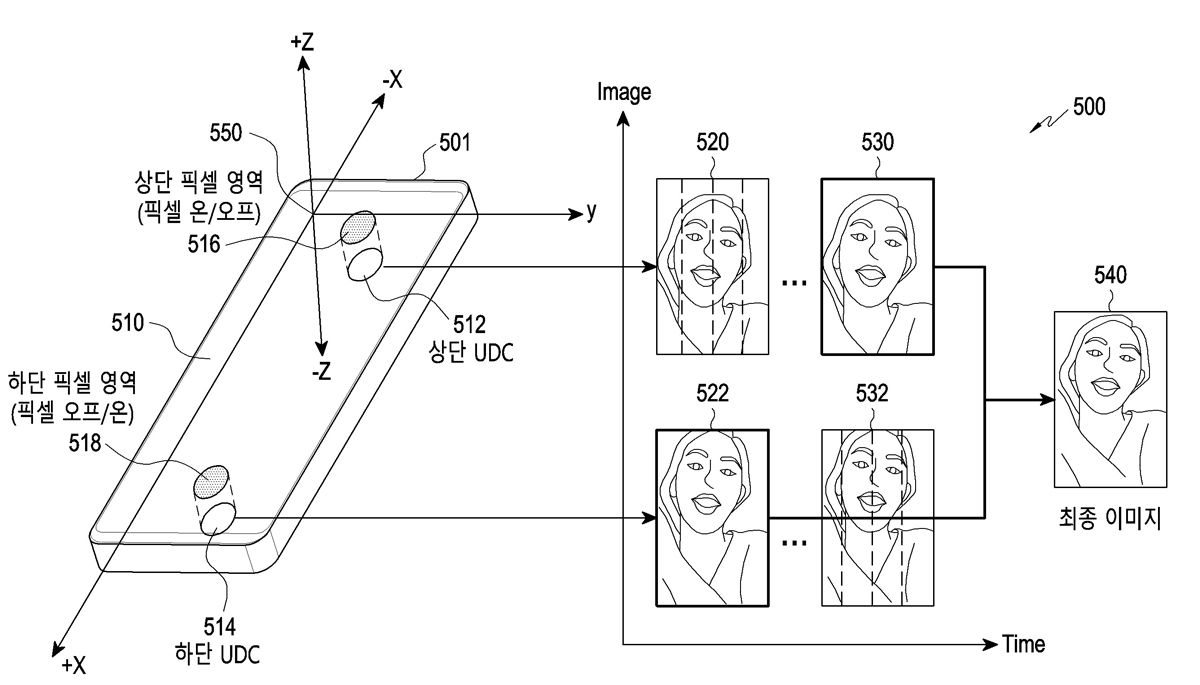 Titled “Method, Apparatus, and Storage Medium for Authenticating User”, the Samsung patent described how Samsung thought of putting multiple under-display cameras beneath the phone’s screen. The diagram showed two UDCs – one each at the top and bottom – scanning the user’s face for authentication.

The patent explains how scanning from multiple angles would offer higher levels of phone security, since requiring multiple angles for facial authentication would be more reliable (paraphrased). 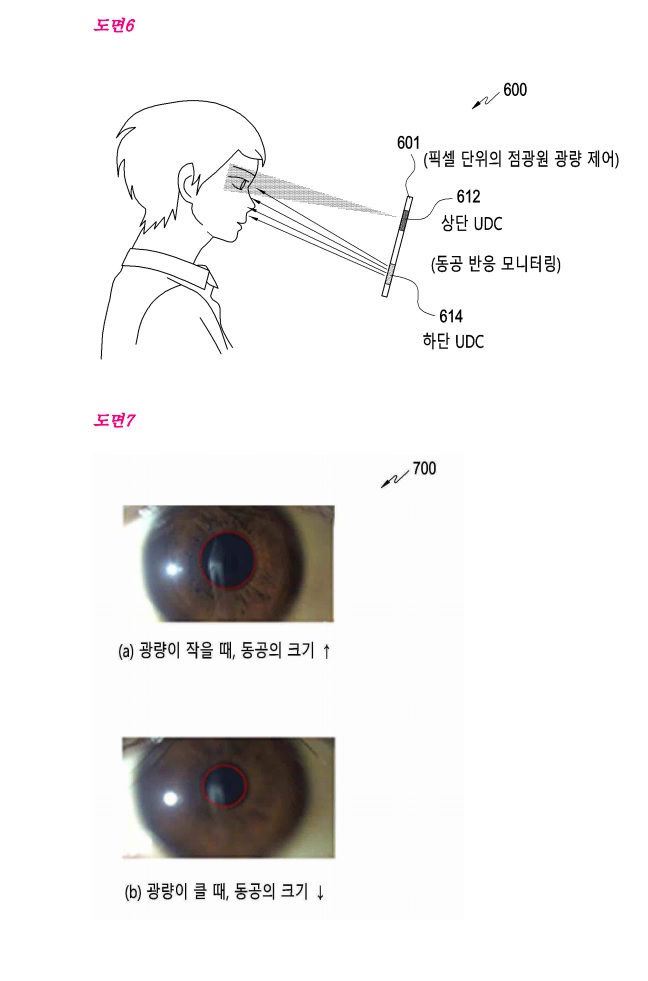 Another feature of this multi-UDC facial recognition tech has to do with our eyes. By emitting light from the screen, the UDCs can capture any changes in our eyes’ pupils (while photos of our likeness can’t do that).

It’s not clear if Samsung will implement this method of facial recognition anytime soon. However, the Korean brand has a track record of making its technologies come true, seeing how its Armor Frame trademark eventually turned out to be the Armor Aluminium that was used on its flagship-class handsets.

Join HWZ's Telegram channel here and catch all the latest tech news!
Our articles may contain affiliate links. If you buy through these links, we may earn a small commission.
Previous Story
The Witcher S3 and Blood Origin prequel have received their official release dates
Next Story
Kia's Niro Hybrid rolls into Singapore with a claimed efficiency of 4L/100km