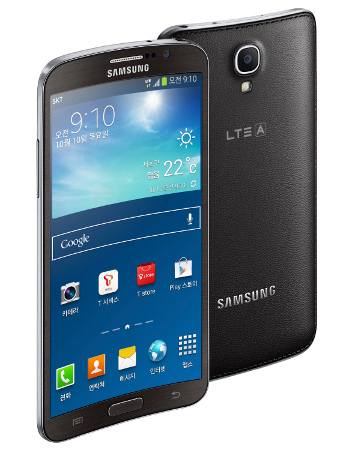 While it's no secret that Samsung intends to release a smartphone with a curved display, not many details were available about the phone's inner workings. But that has all changed with Samsung officially announcing the Galaxy Round and its specifications.

The phone comes with a 5.7-inch full HD Super AMOLED display and weighs 154g. While it's unclear how a curved display will benefit users, Samsung has thrown in some new features such as the Roll Effect, which lets users check information such as date, time, missed call and battery level when the home screen is off. The phone is currently available in Korea in a single color, Luxury Brown, though more colors are in the pipeline. No details on an international launch have been released, so stay tuned for more news. 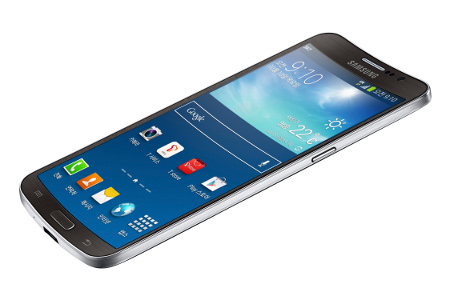 Join HWZ's Telegram channel here and catch all the latest tech news!
Our articles may contain affiliate links. If you buy through these links, we may earn a small commission.
Previous Story
Microsoft Confirms Office for iPad in the Pipeline
Next Story
Samsung to Announce Smartphone with Curved Display in October (Update: Leaked Images)