Note: This article was first published on 2 August 2021. 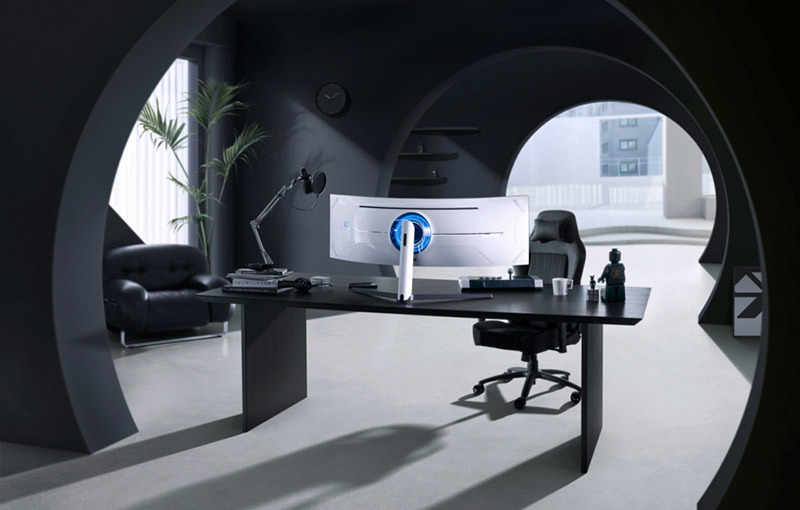 The Odyssey Neo G9 is the company's follow-up to last year's Odyssey G9 gaming monitor, but it's really more than just a model name update. Like its predecessor, the new Neo G9 is a 49-inch ultra-wide curved monitor with a 5120x1440 resolution but do come with a few key improvements that makes it potentially one of the best gaming monitor in the market. 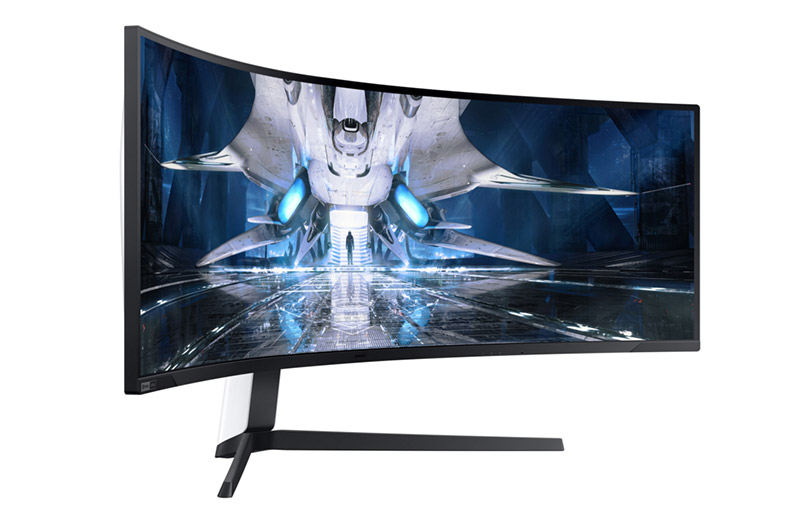 For one, the Neo G9 comes with a Quantum mini-LED backlit panel that can hit 2,000 nits of brightness (certified by Verband Deutscher Elektrotechniker or VDE), with full-array local dimming for the kind of deeper blacks and convincing HDR that the original didn’t quite manage. It's a similar technology found in its Neo series of high-end TVs.

The Samsung Odyssey Neo G9 will be available starting from September onwards, and is available for pre-order at Samsung Online Store, major consumer electronics and IT stores, and Samsung Official Stores in Lazada and Shopee from now to 15 August. Customers who do so will receive a Samsung portable SSD T7 Touch 1TB as a complementary gift (worth $239).

Join HWZ's Telegram channel here and catch all the latest tech news!
Our articles may contain affiliate links. If you buy through these links, we may earn a small commission.
Previous Story
Apple recommends not using CR2032 battery with bitter coating for the AirTag
Next Story
Specs list of the Samsung Galaxy Z Flip3 leaked