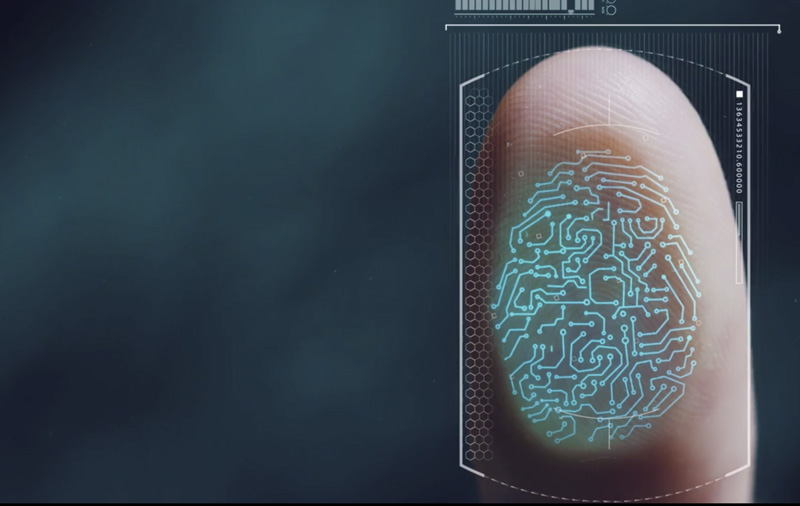 Today, all our data is stored in centralized repositories alongside profiles of hundreds of millions of other people. That’s a serious honeypot for people who want that data.

Centralized data storage of passwords and personal identifiable information are hot targets for hackers, as a single successful breach can net them access to thousands or millions of accounts. Creating passwords tends to be a choice between security and ease-of-use. The hassle of creating secure passwords for each and every account means we typically reuse passwords, which is a large vulnerability.

That’s probably why Samsung NEXT invested into Cybersecurity startup HYPR, as their advanced cybersecurity solutions include password-less security on smartphones and laptops.HYPR’s technology uses biometric encryption with data storage and processing taking place on individual devices rather than on a central server.

For example, consumers could use HYPR’s technology to login to a banking app on their smartphone using biometrics, at which point the bank would push a decentralized authentication token to the mobile device to give the user instant access. 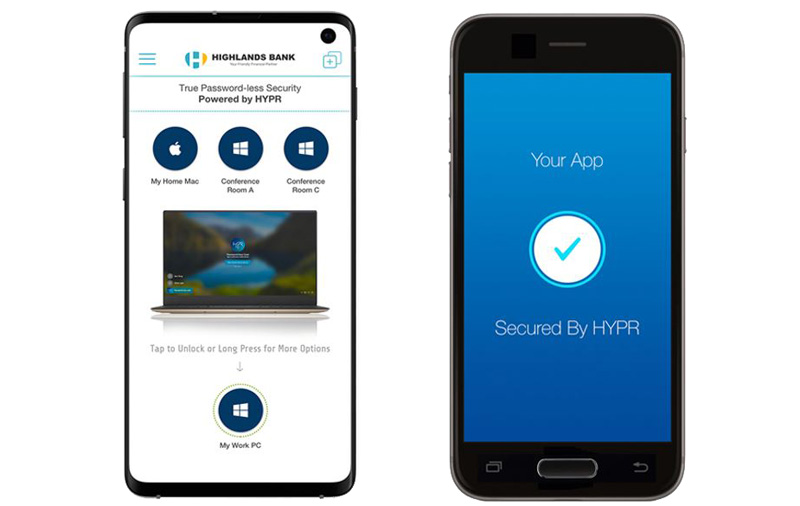 This distributed computing model forces hackers to break into each device separately; a much more time-consuming challenge. We’ll have to adjust some old habits of course, but with our smartphones already training us to use biometrics on a daily basis, it’s easy to see how this can quickly become more widespread.

You need to be able to authenticate with something other than a password, whether it’s a fingerprint, facial ID, or voice recognition. You simply can’t have passwordless security without the smartphone.

Because a breach of a central repository of data can cost a company as much as US$15 per record, Warren believes that executives will realize the financial incentives of password-less technology sooner rather than later.

Previous Story
Sony launches pre-orders for the Xperia 1 phone, bundles WH-1000XM3 noise-canceling headphones for free
Next Story
Rumour: Amazon's Lord of the Rings series will have a 20-episode first season