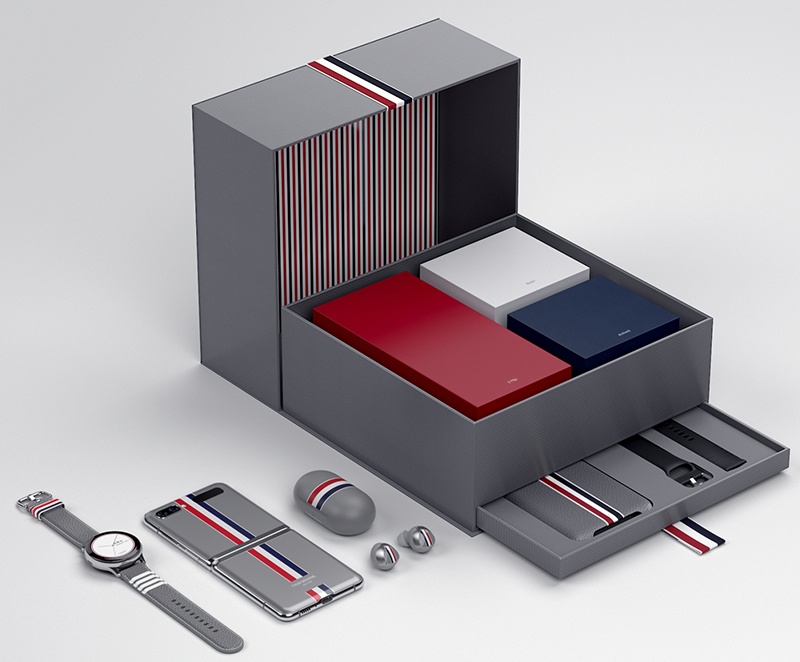 Samsung may launch a Thom Browne Edition of the Galaxy Z Fold 2 later this year.

Tipster Ice Universe claims there will be a Thom Browne-branded Galaxy Z Fold 2. The tipster added that the package comes with a Galaxy Watch 3 Titanium Edition and Galaxy Buds Live. They are likely to have custom designs similar to the Thom Brown Edition of the Galaxy Z Flip.

The standard Galaxy Z Fold 2 is rumoured to come with a more affordable price tag, but do not expect the Thom Browne Edition model to follow suit. It is tipped to be priced around US$2,850.