Samsung may ditch the iris scanner on the Galaxy S10

Samsung may ditch the iris scanner on the Galaxy S10 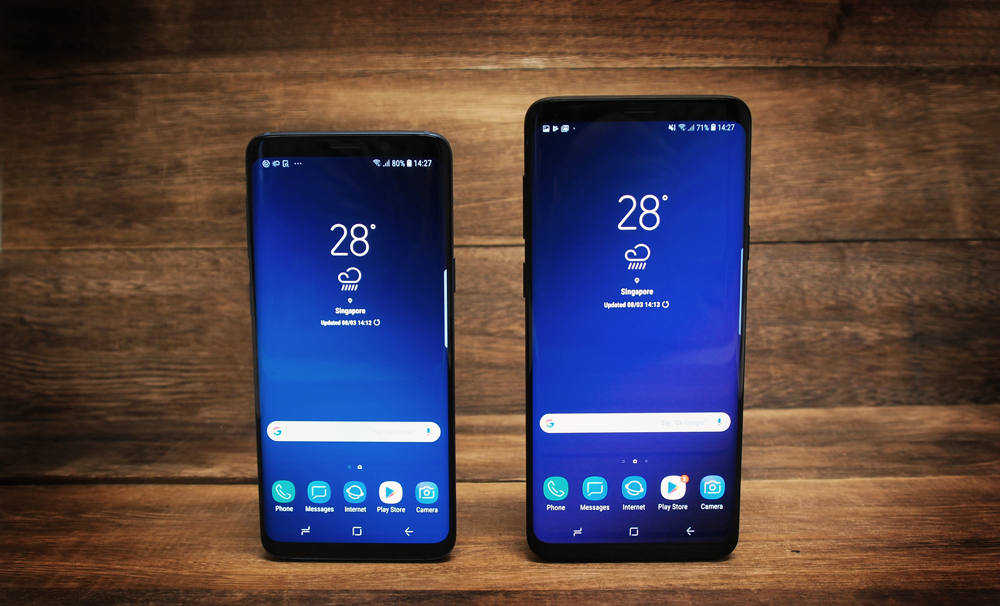 Samsung may be ditching the iris scanner on the Galaxy S10.

According to Korean publication The Bell, Samsung will be equipping the Galaxy S10 with an in-display fingerprint reader which will be a first for the company's smartphone lineup. Reiterating an earlier report, The Bell added that Samsung is also working with Israeli firm Mantis Vision on a 3D face-scanning module similar to Face ID on the iPhone X.

Samsung had previously attempted to bring in-display fingerprint sensors to its Galaxy flagship smartphones, but reportedly ran into technical issues and time constraints. Other Android phone makers such as Huawei and Vivo had rolled out smartphone models with in-display fingerprint sensors, and it would make sense for the leader of the pack to do so.

Source: The Bell via SamMobile

Join HWZ's Telegram channel here and catch all the latest tech news!
Our articles may contain affiliate links. If you buy through these links, we may earn a small commission.
Previous Story
Samsung likely to miss phone shipment target this year
Next Story
Apple launches keyboard service program for MacBook and MacBook Pro