Samsung may cede semiconductor throne to Intel in 2019

Samsung may cede semiconductor throne to Intel in 2019 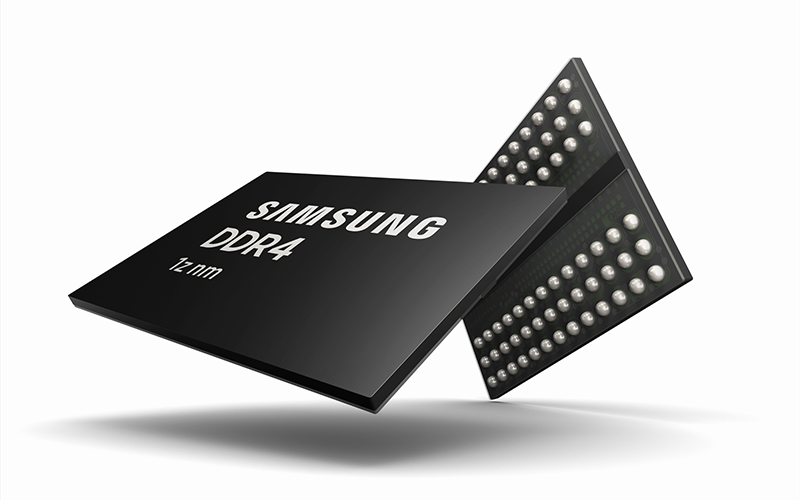 As it turns out, no one can keep a crown forever. According to a recent Gartner report, Samsung may give up its semiconductor throne to Intel in 2019, roughly two years after Samsung knocked Intel off its perch in 2017. The South Korean company's current lead over Intel was described as tenuous, and from the way the winds are blowing, the conditions are not in its favor.

The slowdown in memory growth comes on the back of news in March that DRAM prices were falling the fastest they had since 2011. On top of that, IHS Markit, a London-based research firm, said that the DRAM market was expected to decline by 22 per cent year-on-year in 2019, as a result of weak demand. DRAM manufacturers have had to cut buck on production in response, part of an attempt to stabilize prices and combat oversupply issues.

Samsung was one of the first DRAM makers to confirm that it was reducing supply last September, but it still continues to lead the DRAM industry by a large margin. That said, IHS says its advantage is shrinking, and it issued an uncharacteristic earnings warning in March, saying that declining smartphone and memory demand caused it to fall short of expectations.

Furthermore, considering that the company reportedly derives 88 per cent of its revenue from the DRAM market, middling growth will translate into a huge blow. All these could pave the way for Intel to overtake Samsung once again, although it is not without its own challenges. Intel is currently grappling with a processor shortage that has hampered CPU sales and may possibly worsen, which has forced some vendors to turn to AMD to help satisfy demand.

Still, according to a report by IC Insights, Intel is expected to see a 1 per cent increase in memory revenue in 2019, which would supposedly be enough for it to overtake Samsung. However, NAND flash only comprises a small portion of Intel's total revenue, so it may not be able to stay on top of the semiconductor market for long.

Join HWZ's Telegram channel here and catch all the latest tech news!
Our articles may contain affiliate links. If you buy through these links, we may earn a small commission.
Previous Story
Foxconn ready to begin manufacturing iPhones in India
Next Story
Apple Watch sent emergency services to the aid of 80-year-old woman after fall