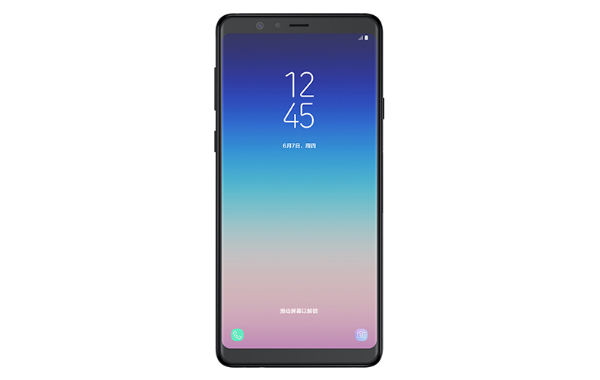 While the Galaxy S10 models are rumoured to debut with triple-lens cameras and in-display dingerprint sensors, Samsung is said to have similar plans for the Galaxy A series.

Industry sources told The Investor that Samsung’s global hardware development team has begun its research on upgrading key features of the Galaxy A series. Two of the key features are said to be the triple-lens camera and in-display fingerprint sensor. A less-advanced optical fingerprint sensor is likely to be considered for the Galaxy A series while a “super-wide angle” lens could be used to improve landscape photography.

Samsung is believed to be changing its market strategy to strengthen the competitiveness of its Galaxy A series against the flood of Chinese phone brands in the market.

Join HWZ's Telegram channel here and catch all the latest tech news!
Our articles may contain affiliate links. If you buy through these links, we may earn a small commission.
Previous Story
Will Apple remove headphone jacks on upcoming iPad Pro models to make them smaller?
Next Story
Retail prices and color options of Galaxy Note9 revealed in pre-order poster