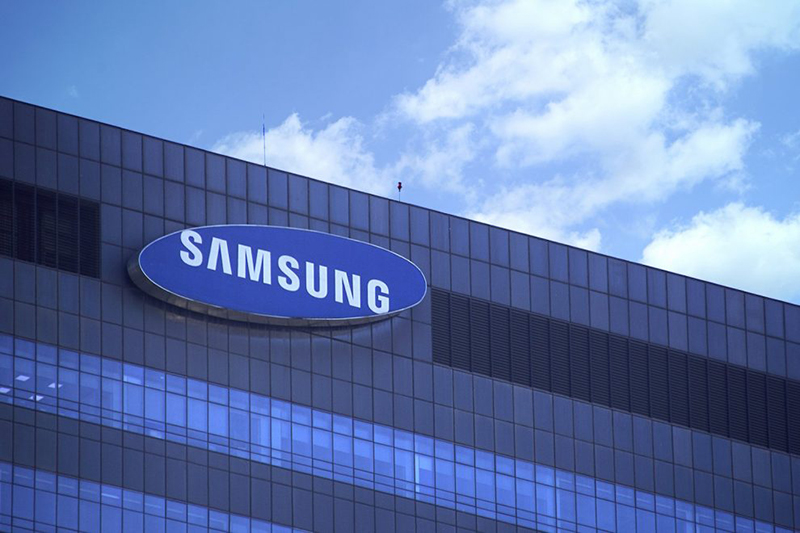 Samsung’s semiconductor business continues to go from strength to strength. It’s 2017 financial results saw it put an end to Intel’s 25-year reign as the world’s biggest chipmaker, with a total revenue of US$69.1 billion versus Intel’s US$62.8 billion.

However, the South Korean electronics giant shows no sign of slowing down, and it has since confirmed that it has begun making ASIC chips used to mine cryptocurrencies like bitcoin and ether.

“Samsung’s foundry business is currently engaged in the manufacturing of cryptocurrency mining chips. However we are unable to disclose further details regarding our customers,” a company spokesperson told TechCrunch.

Samsung already produces memory chips for GPUs and mobile devices, in addition to NAND flash, so the latest move amounts to just another feather in its cap.

These ASIC chips, or application-specific integrated circuits, are processors customized specifically for a single, narrow computational task. They often perform better at a certain task than general integrated circuits like the x86 processors in your PC, while also consuming much less power.

The recent cryptocurrency boom has vastly increased demand for these types of chips. But in the case of bitcoin, the more coins are mined, the harder it becomes to solve the math problems required to generate more coins.

As a result, it makes more sense to ditch GPUs, which are more commonly used for mining, in favor of ASICs designed expressly for this purpose.

Samsung hasn’t provided any further details but reports in the Korean media cite an unnamed foundry partner in China.

The company could end up as a rival to TSMC, which currently supplies chips to a handful of firms set up just to mine cryptocurrencies, a line of business that adds around US$350 to US$400 million to its quarterly revenue.

That said, it seems unlikely that Samsung’s foray into the field will have a major impact on its bottom line. After all, it’ll take huge demand to significantly add to its US$69.1 billion in chip sales in 2017.

Join HWZ's Telegram channel here and catch all the latest tech news!
Our articles may contain affiliate links. If you buy through these links, we may earn a small commission.
Previous Story
Corsair’s spill-resistant K68 mechanical keyboard now comes with RGB lighting
Next Story
Fujifilm’s new X-A5 camera is their lightest yet