Samsung to make semiconductors that can measure body movements for Google

Samsung to make semiconductors that can measure body movements for Google 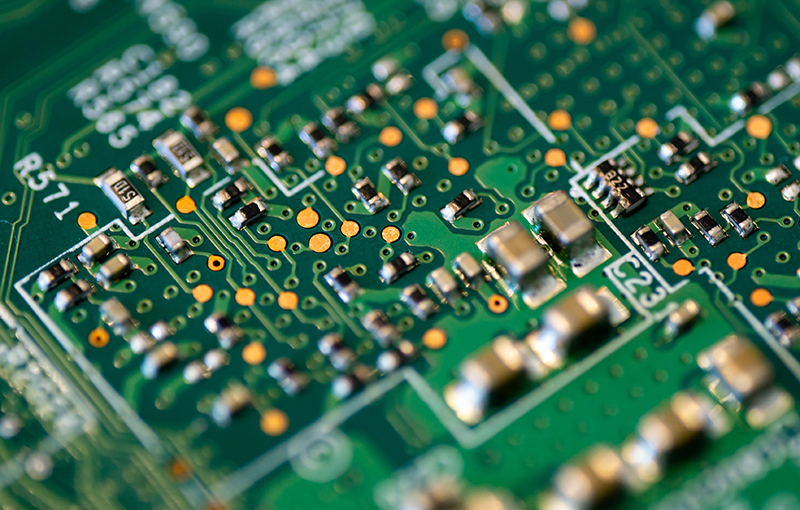 Will Google bring new wearables and mobile devices bearing Samsung's tech in the near future? Some B2B dealings indicate a high likelihood of such, with more than one device with both Google's and Samsung's hand in it.

According to Korean mainstream news portal ETNews, both Cisco and Google consigned Samsung to help produce next-generation semiconductor chips. Of interest is Google's order, where they catered for more than one type of chip. The reported variants include a "sensor that can measure body movements" instead of a traditional processor, as well as an "unprecedented application processor", which is usually understood to be a mobile phone processor of sorts.

While the order sizes and the contracts' worth were not disclosed, these orders align with Google's acquisition of Fitbit for US$2.1 billion and their intention to release more Google wearable devices into the market. That said, the Fitbit deal is not yet completed as of writing, with a full-scale investigation into Google's access to data underway.

For the application processor, it could very well be a dedicated chipset for another generation's worth of Pixel phones (way after the recent Pixel 4a and Pixel 5) where a general processor won't suffice.

An interesting part of the process is Samsung's level of involvement in fulfilling these manufacturing orders. Typically, manufacturers are given blueprints and requested to make "to spec". In the case of Google's semiconductors, Samsung will also be collaborating on other parts of the manufacturing process, from designing the semiconductors to mass-production itself.

Join HWZ's Telegram channel here and catch all the latest tech news!
Our articles may contain affiliate links. If you buy through these links, we may earn a small commission.
Previous Story
Call of Duty: Warzone will 'evolve' and tie into future Call of Duty games
Next Story
Samsung's next Galaxy Unpacked event is happening on August 5th