Samsung, LG, Panasonic and Philips will bring Filmmaker Mode to their TVs starting in 2020

Samsung, LG, Panasonic and Philips will bring Filmmaker Mode to their TVs starting in 2020 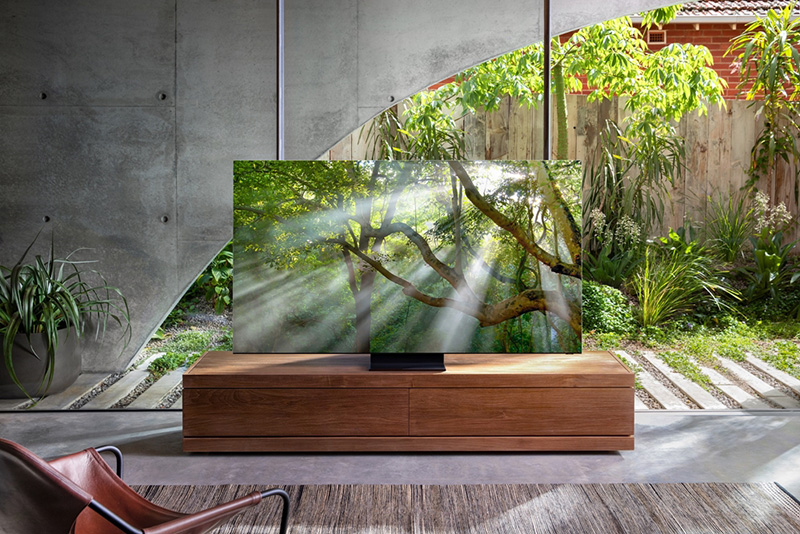 At CES 2020, the UHD Alliance (a 36-member-strong group that defines specs for UHD products) announced that Samsung and TP Vision (which makes Philips-branded TVs) will be bringing the new Filmmaker Mode to their 2020 range of TVs (via Variety). LG, Panasonic and Vizio, which are also members of UHDA, are also bringing this mode to their sets, and have already expressed support for it in August last year when Filmmaker Mode was first announced.

Simply put, Filmmaker Mode aims to give users a simple way to preserve the cinematic look of movies and TV shows. Because of the vast variety of content and sources we’ve today, modern TVs are doing a lot of picture processing and usually have motion smoothing enabled out of the box. While motion smoothing (motion interpolation) helps to make videos smoother and sharper, it’s also blamed for ruining the cinematic look because it messes with the frame rate. With Filmmaker Mode, motion smoothing (and other unnecessary image processing) will be disabled.

It’s unclear how the TV manufacturers are going to implement Filmmaker Mode on their sets — but current word is that TVs that adopt this standard will all have a setting literally named Filmmaker Mode in the menu so that users know this is the mode to watch movies and TV shows with. (Whether this mode will replace each TV maker’s own Movie mode remains to be seen.) There’s also talk about TVs analysing the signal to turn on the mode automatically as well as having a dedicated Filmmaker Mode button on the remote — but all this isn’t set in stone yet.

For what it’s worth, Sony, Hisense and TCL, three other major TV manufacturers that are also part of UHDA, have yet to announce their support for Filmmaker mode — but I think it’s only a matter of time.

Join HWZ's Telegram channel here and catch all the latest tech news!
Our articles may contain affiliate links. If you buy through these links, we may earn a small commission.
Previous Story
Microsoft's new Chromium-based Edge browser is now available for download
Next Story
Square Enix has delayed both Final Fantasy 7 Remake and Marvel's Avengers