Samsung, Lenovo and Microsoft devices to get Android 12L later this year

Samsung, Lenovo and Microsoft devices to get Android 12L later this year 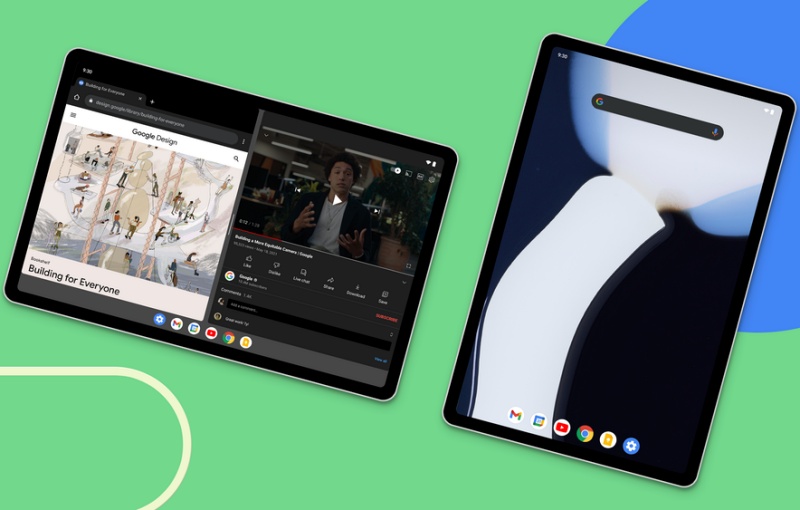 Google just announced Android 12L will be coming to devices from Samsung, Lenovo and Microsoft later this year.

Andrei Popescu, VP of Android Engineering, revealed in a blog post that Android 12L will have features that make tablets and foldable phones simpler and easier to use.

The display will be optimised for the home screen, lock screen, notification shade, device set-up screens, settings and more. Notifications and quick tiles are moved to their dedicated columns to provide more room for users to view and swipe away.

A two-column layout helps to display more information during setting up of a new device. It also allows changes to be made in the Settings without jumping in and out of each section.

To enable more efficient multitasking, Android 12L adds a taskbar to launch and switch between apps or enter split-screen mode by dragging and dropping any app from the taskbar.

Popescu says more features and functionalities will be built into Android 13 and beyond to help users make the most of the larger screen devices.

Join HWZ's Telegram channel here and catch all the latest tech news!
Our articles may contain affiliate links. If you buy through these links, we may earn a small commission.
Previous Story
First M1 Ultra benchmarks show it outclassing Mac Pro with 28-core Xeon processor
Next Story
Elden Ring might be getting an arena-style PvP mode in future