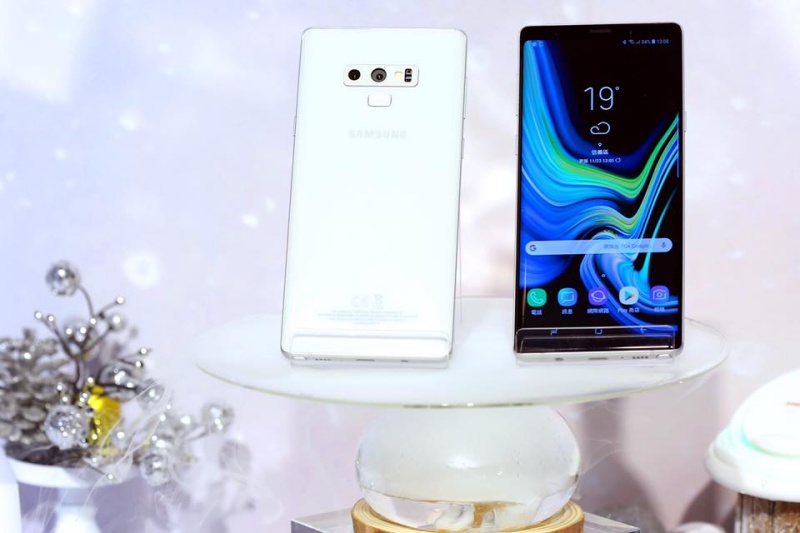 Samsung has introduced a new color option for the Galaxy Note9 in Taiwan.

Apparently called the "First Snow White", the launch of the white Galaxy Note9 is to commemorate the first snowfall of the year for Taiwan. It also has a matching white S Pen. This is the first Galaxy Note model to be offered in white since 2015.