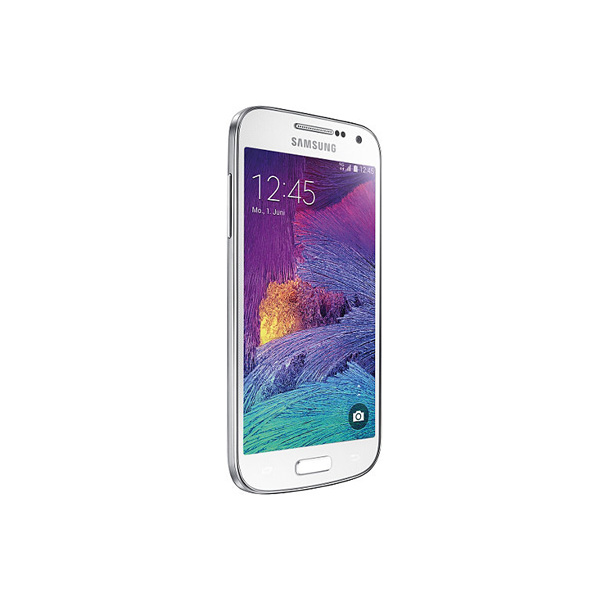 If you’re looking for a Galaxy S4 with no significant difference, other than having a better processor, look no further. The Samsung Galaxy S4 Mini Plus is now available in European countries. 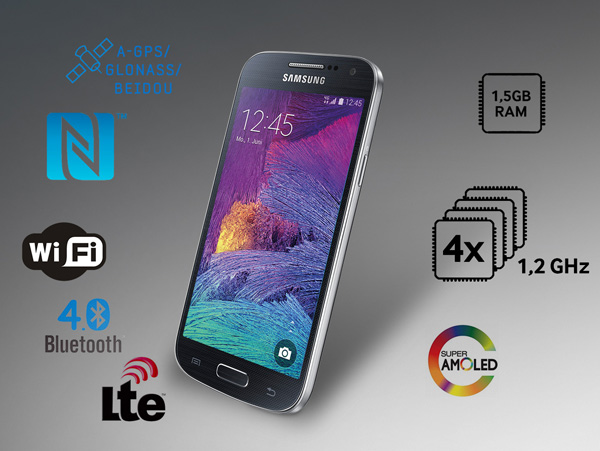 Other identical specs include the 8GB on-board storage with MicroSD slot for more space for files, the 4.3-inch display with Super AMOLED touchscreen at 540 x 960 pixels (256 ppi) and the 1,900mAh battery capacity. The new variant runs a later version of Android (4.4, as opposed to the original’s Android 4.2 OS).

The Samsung Galaxy S4 Mini Plus is available in some European countries, including Germany and Austria, retailing at €239 (S$360). While’s it’s not exactly groundbreaking, it’s perfect for those who love the old S4 Mini, for their own reasons. We’re trying to find out if it will be available here (as unlikely as it sounds), and if Samsung has decided to lean more towards Mini or Plus.