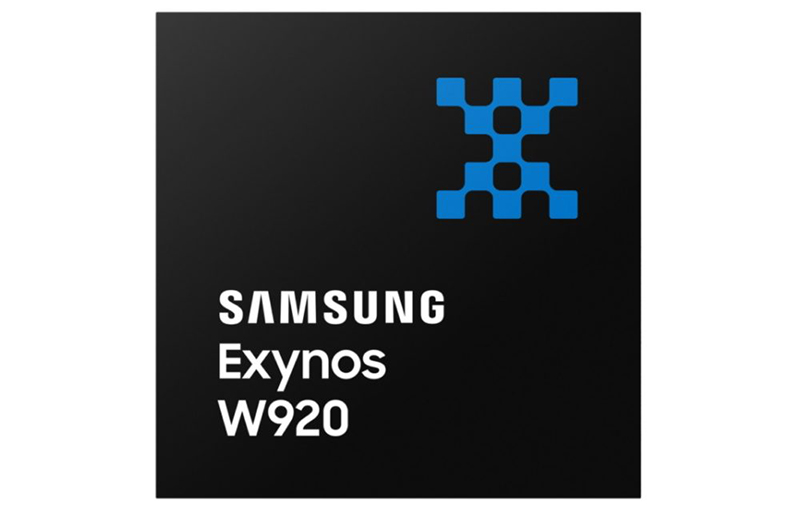 Samsung launched its new wearables processor - the Exynos W920. The chipset is built on the 5nm process. It offers LTE connectivity alongside the perks of high performance and battery efficiency associated with processors made using complex, intricate manufacturing processes.

“Wearables like smartwatches are no longer just a cool gadget to have. They’re now a growing part of our lifestyles to keep you fit, safe and alert. With the Exynos W920, future wearables will be able to run applications with visually appealing user interfaces and more responsive user experiences while keeping you connected on the go with fast LTE,” said  Harry Cho, vice president of System LSI marketing at Samsung Electronics. 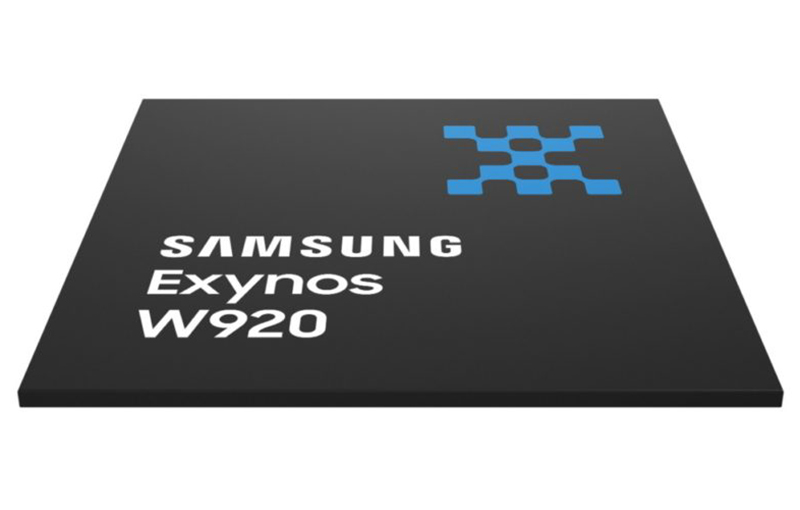 To support Always-On Display features and notifications in Sleep Mode, the Exynos W920 packs an extra Cortex-M55 for low-power processing.

Most importantly, Samsung’s new chipset announcement also confirmed that this new wearables processor would be present on an ‘upcoming Galaxy Watch model’.

It’s not a coincidence that Samsung’s Unpacked event is happening tomorrow evening. Also, Samsung has had the habit of announcing its hardware and components literally the day before its major mobile launches, so we’re left guessing what the new Galaxy Watches will be called.

Join HWZ's Telegram channel here and catch all the latest tech news!
Our articles may contain affiliate links. If you buy through these links, we may earn a small commission.
Previous Story
Cobra Kai Season 4 gets a teaser and December release date on Netflix
Next Story
Tableholic brings new Infinity gaming chairs into their lineup