Samsung launched the S10 into space because, well, it tried to reach the Galaxy

Samsung launched the S10 into space because, well it tried to reach the Galaxy 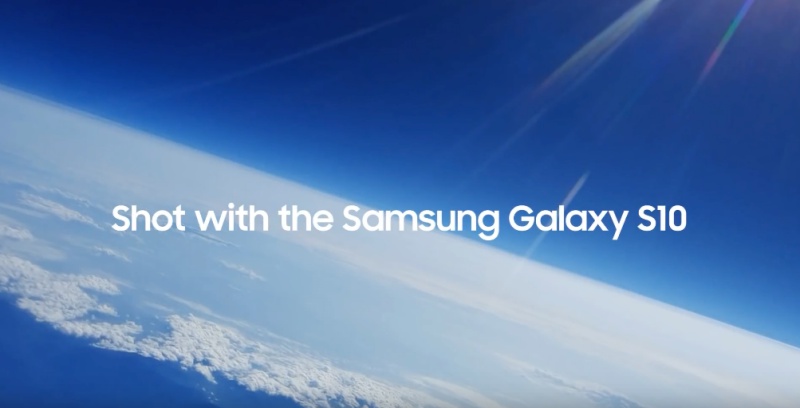 Samsung Malaysia's launch of the Galaxy S10 is literally out of this world.

Following the launch of the Galaxy S10 in Malaysia, Samsung decided to send 10 Galaxy S10 units into space as "a reflection" of the company's vision in pioneering new smartphone technology and reaching greater heights.

While the Galaxy S10 units were 80,000 feet above ground, they made use of the ultra-wide angle lens to snap photos of the Earth. Samsung Malaysia also took the chance to run a contest where participants had to guess where each of the 10 phones would land upon their re-entry into Earth. They had to pin a location on a map and the 10 closest answers would win 10 brand new Galaxy S10 units.

Kudos to Samsung Malaysia for trying to reach the galaxy with the S10!