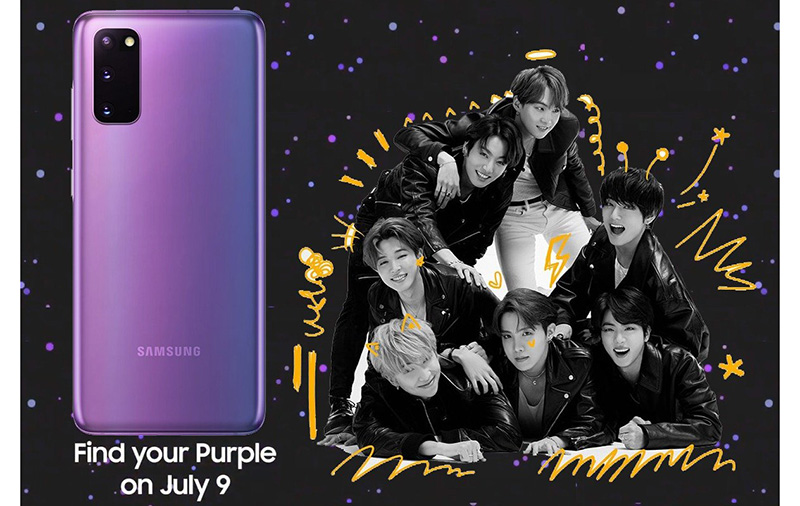 According to this Twitter post by Samsung Mobile, the Korean Android phone manufacturer is about to launch a new… something on July 9, with pre-orders starting from June 19 to July 5.

If the clip tells us anything, it’s this is a collaboration between Samsung and BTS, the South Korean boy band that the company officially partnered with since February to be its product spokesperson (spokesgroup?).

I mean, the signs are all there on the box: the seven purple hearts and the purple BTS logo. Even the July 9 launch date is chosen for a reason: that’s the date BTS announced its fan club name back in 2013 (A.R.M.Y (아미), by the way). Clearly, Samsung hopes that BTS fans would turn up in droves to get the limited edition product.

But guess no more: XDA Developers’ Max Weinbach has now confirmed on Twitter that it's a mirror purple version of the regular S20.

Additionally, according to a teardown of the code of the latest Galaxy Buds+ plugin from Google Play, there will also be a new Galaxy Buds+ TWS earbuds draped in — you guessed it — a purple hue. Other than the special colour, the left bud has a purple BTS logo and the right bud a purple heart.

For what it's worth, I've reached out to Samsung a few days back about this collab — here's the response from the Samsung Singapore's spokesperson:

Samsung is excited to provide unique and exciting experiences through various partnerships in art, fashion, and with creative influencers around the world. For more information, please stay tuned.

So BTS fans, what say you? 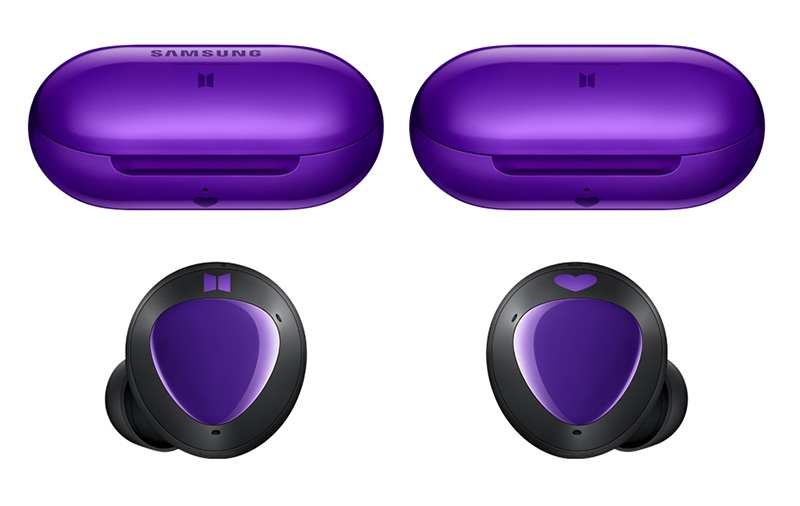 Join HWZ's Telegram channel here and catch all the latest tech news!
Our articles may contain affiliate links. If you buy through these links, we may earn a small commission.
Previous Story
The next Total War game will launch for free on the Epic Games Store
Next Story
Latest Samsung Galaxy Buds and Buds+ plugins bring widgets to the home screen