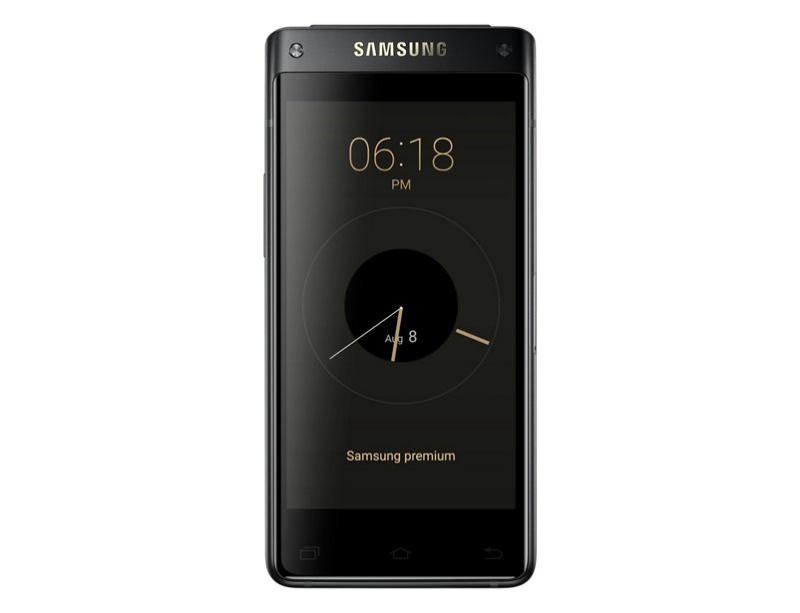 Touch-screen smartphones have wiped out most phone form factors except the flip phone, which Samsung is keeping alive with the occasional launch of new models in 2015 and 2013.The South Korean company just announced a flagship smartphone, the Leader 8 for China.

The Leader 8 has two 4.2-inch Full-HD Super AMOLED displays with one on the outside and the other inside. It is powered by the Qualcomm Snapdragon 821 mobile platform, 4GB RAM and a 2,300mAh battery.

The availability and pricing of the Leader 8 are not known at the moment. It is also unclear whether Samsung has any plans to launch the flip phone outside of China.

Source: Samsung via The Verge

Join HWZ's Telegram channel here and catch all the latest tech news!
Our articles may contain affiliate links. If you buy through these links, we may earn a small commission.
Previous Story
Ex-Google Senior VP says he will never buy an Android phone for photography
Next Story
Lenovo gives up on its Vibe Pure UI, will ship stock Android on all future phones