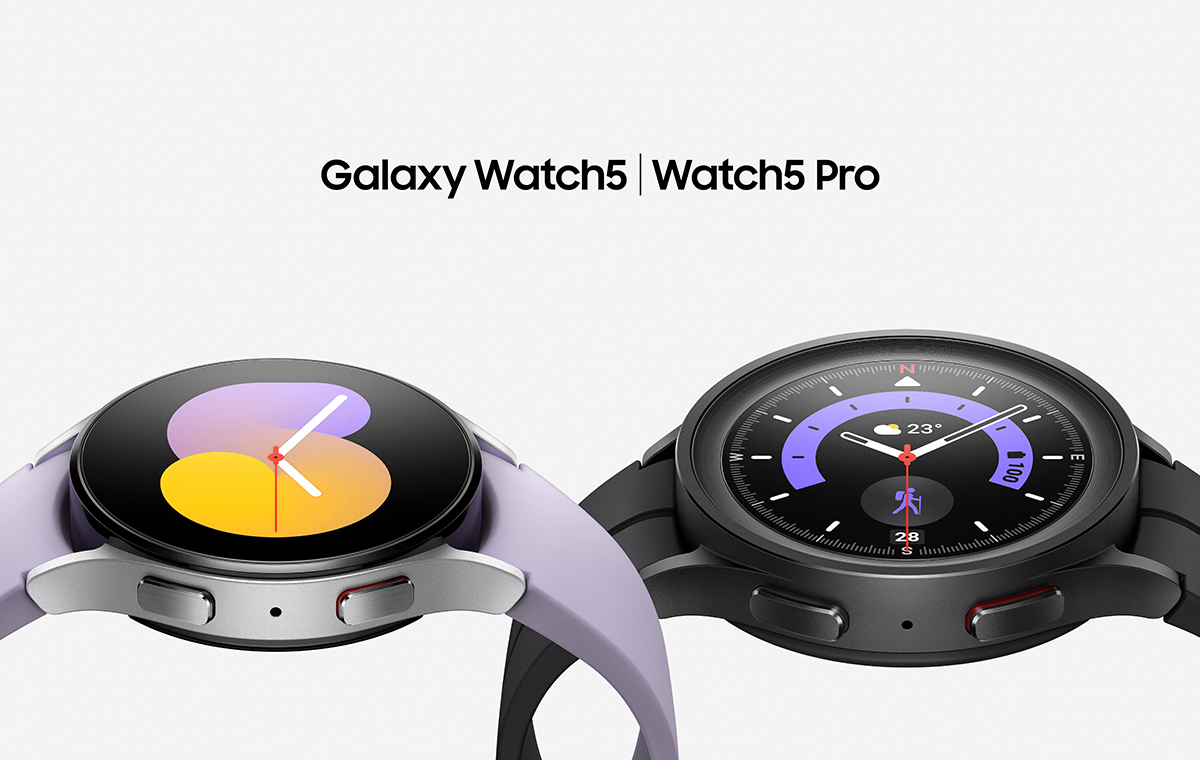 Samsung's use of microLED display technology could extend beyond its high-end TVs.

The South Korean company currently uses microLED displays in a small number of premium TV models such as The Wall and the recently announced 2023's Micro LED TVs.

By developing microLED for smartwatches, Samsung will put itself in a better position to equip its own Galaxy Watches with the new display technology, and secure future orders from Apple. The iPhone maker is reportedly planning to launch an Apple Watch with microLED in 2025. The 2024 Apple Watch Ultra is said to have a 2.1-inch microLED display.

Join HWZ's Telegram channel here and catch all the latest tech news!
Our articles may contain affiliate links. If you buy through these links, we may earn a small commission.
Previous Story
Enjoy 20% off site wide at Amazon.sg with no minimum spend!
Next Story
Apple believed to be working on US$99 AirPods Lite and new AirPods Max