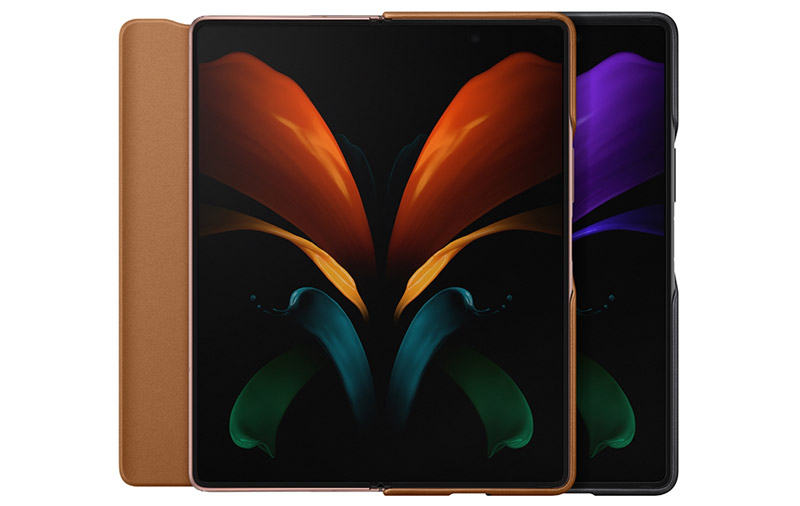 Galaxy Z Fold 2 owners will know that there’s a dearth of cases for the foldable phone. Yes, there are a few from the usual suspects like Spigen and some Chinese manufacturers, but by and large, not many case makers are pouring money into designing a case for a phone that’s only going to sell a million or so units worldwide.

Which is why Samsung has to pick up the slack. The Korean company already makes a leather cover and an aramid standing cover, and it’s now adding a leather flip cover.

Like the folio case that comes with the Thom Browne edition Z Fold 2, this 'Galaxy Z Fold 2 5G Leather Flip Cover' covers all sides of the phone, including the hinge and front display. It doesn’t have the Thom Browne case’s colour scheme, of course — just think of it as the existing brown or black official leather case with a fold-over flap.

The Galaxy Z Fold 2 5G Leather Flip Cover is only available in South Korea at the moment and has a price tag of 99,000 Korean Won, which translates to about S$119. 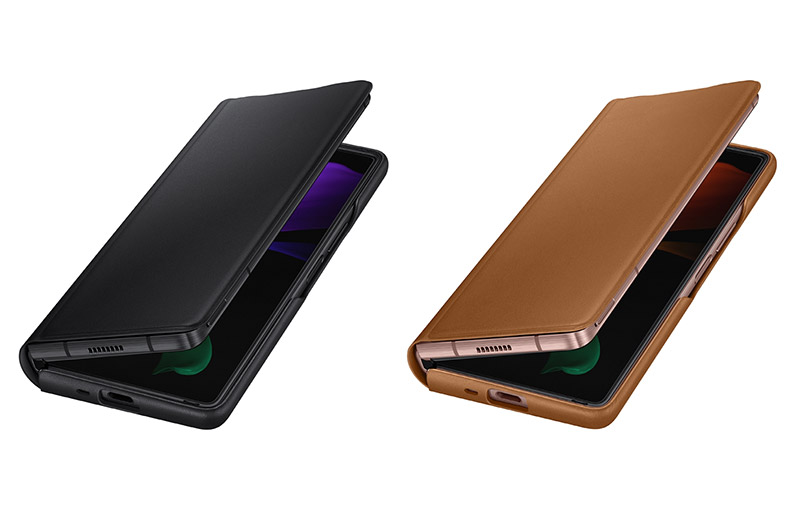 Other than the phone case, Samsung is also selling a leather case for the Galaxy Buds Live’s charging case. Available in grey and navy blue colours, this 22,000 Won (~S$26) 'Galaxy Buds Live Leather Cover' sports a pebble-patterned texture just like the case that comes with the Thom Browne edition.

We’ll update you again if and when the new cases reach our shores. 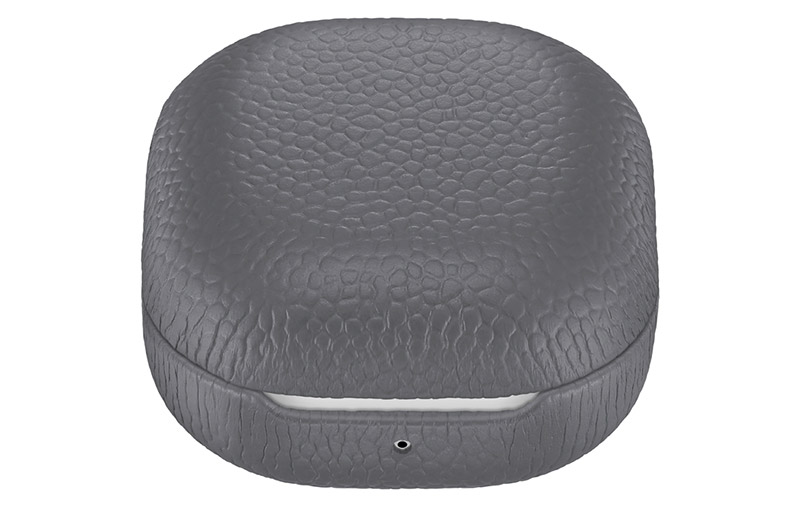 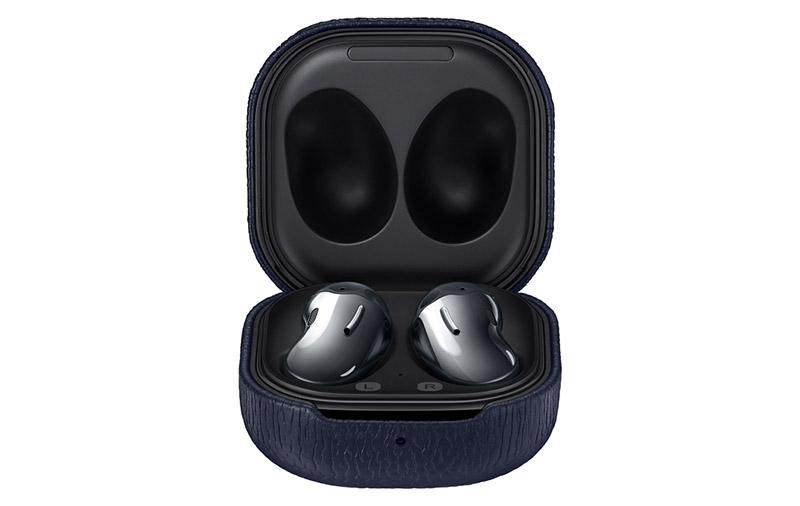 Previous Story
PSA: Here's how to fix your M1 Mac if you face reinstallation errors
Next Story
Meet the G-Shock DWE-5600CC that's inspired by circuit boards