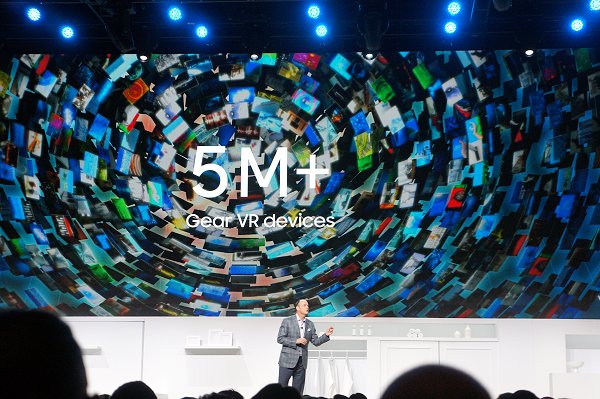 Samsung's early entry into the virtual reality (VR) space has produced good results for the company.

During the company's press conference at Consumer Electronics Show (CES) 2017, President and COO of Samsung Electronics America Tim Baxter revealed that more than 5 million Gear VR devices have been shipped to date. In addition, consumers have viewed more than 10 million hours of immersive video with its Gear VR devices.

The South Korean company has one of the most extensive range of VR devices. It unveiled the first Gear VR in 2014 alongside the Galaxy Note 4. In 2015, Samsung released the Gear VR Innovator Edition for the Galaxy S6 and S6 edge, which was later refined and sold as the Gear VR for a more affordable price point in November. Last year, it unveiled the Gear 360 which is a portable camera for creating immersive VR videos and stills. It also has the second-gen Gear VR with improved comfort and wider field of view. 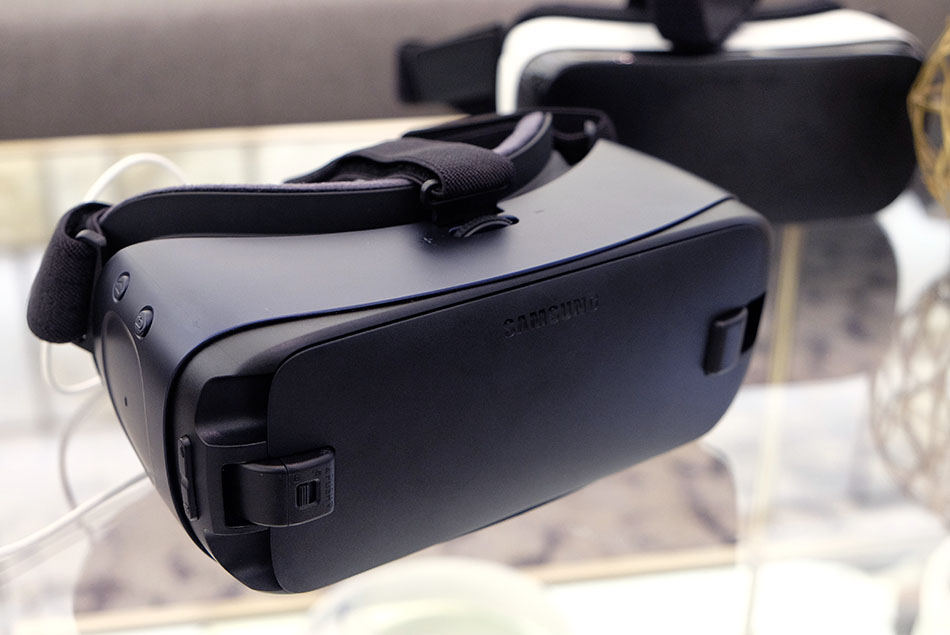 Previous Story
Attention fitness enthusiasts! There is now an armband for the Apple Watch
Next Story
The Galaxy S8 could be available for purchase on 18 April