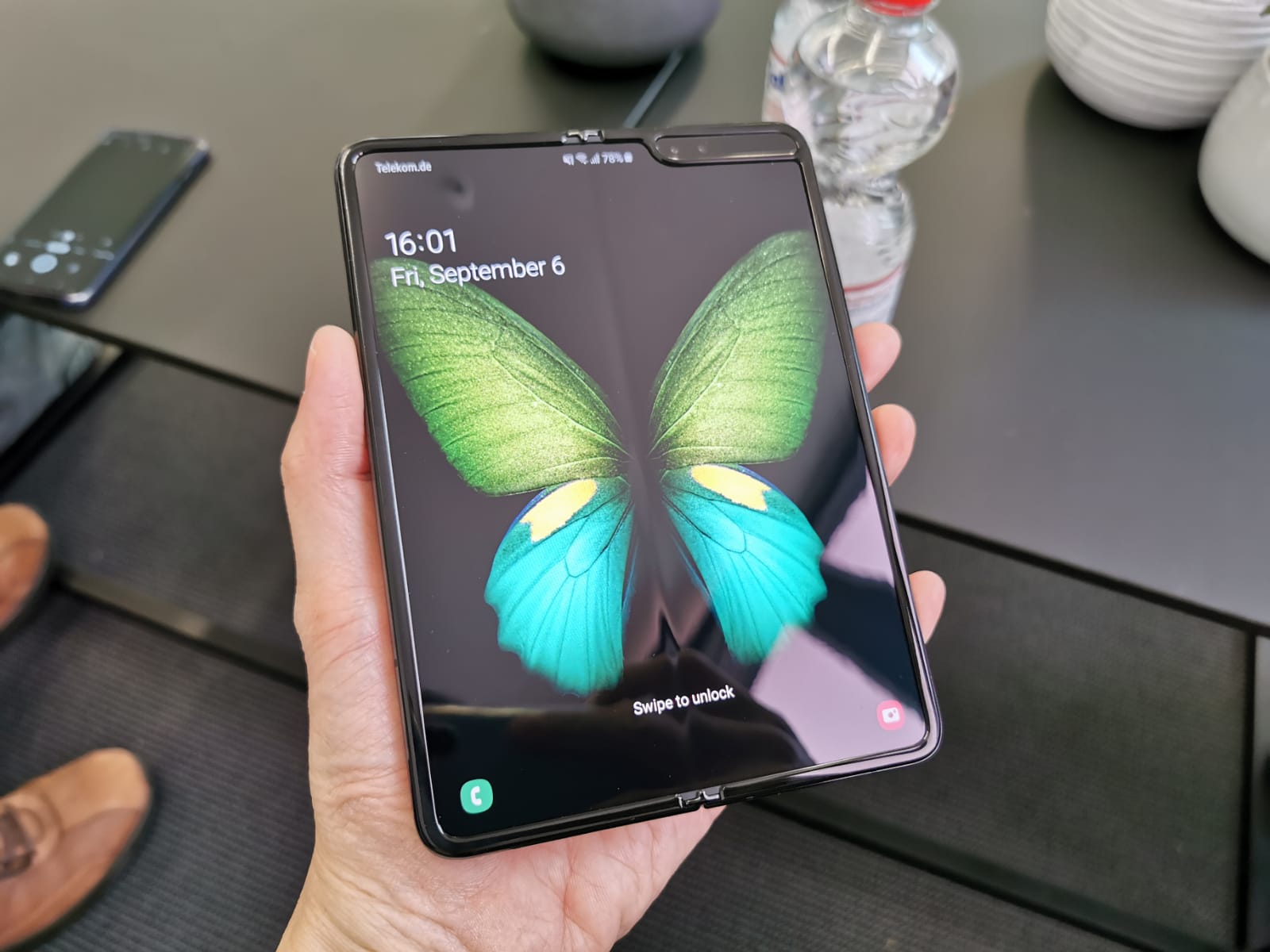 My conversations with my ardent Samsung mobile-loving friends always turn animated when we went down these two topics: Snapdragon vs. Exynos in Galaxy devices and the Korean company’s erratic software support.

For the latter, it’s mostly about how new features/firmwares/security patches for their devices usually arrived late compared to the same devices in other countries or regions. Sure, they all understand that hardware differences, modem tuning and carrier testing may be the culprits for such delays, but all this doesn’t change their feeling that they’re getting the short end of the stick. And my fear is that consistent bad impressions will become lasting bad impressions.

Case in point: do you know that the Galaxy Fold, Samsung’s S$3,088 foldable phone, is yet to get its Android 10 and One UI 2.1 update? Maybe because Samsung is too busy with the new Galaxy S20 phones and their own updates, I don’t think the Fold, in any region, has gotten an update in March. (For what it’s worth, Samsung has also yet to fully roll out the March update for all Galaxy Z Flip models.)

Now for the good news: according to SamMobile, Samsung has started to roll out its Android 10 update for the Galaxy Fold. This is only happening in France at the moment, though, but it’s for the SM-F900F model, which is the same one that’s sold here. Of course, for all the reasons mentioned above, I expect this to be a staggered rollout.

And it should get better for Fold users from here on out. According to SamMobile, Samsung has pledged to bring some of Galaxy S20's features such as Single Take, Night Hyperlapse, Pro mode for video and Music Share to the Fold by end April.

Join HWZ's Telegram channel here and catch all the latest tech news!
Our articles may contain affiliate links. If you buy through these links, we may earn a small commission.
Previous Story
Here are some of the new DeX features on the Galaxy S20
Next Story
The iPad Pro's A12Z chip could be a "renamed A12X with an enabled GPU core"