To take on Apple, Google and Samsung are merging Wear OS and Tizen

To take on Apple, Google and Samsung are merging Wear OS and Tizen 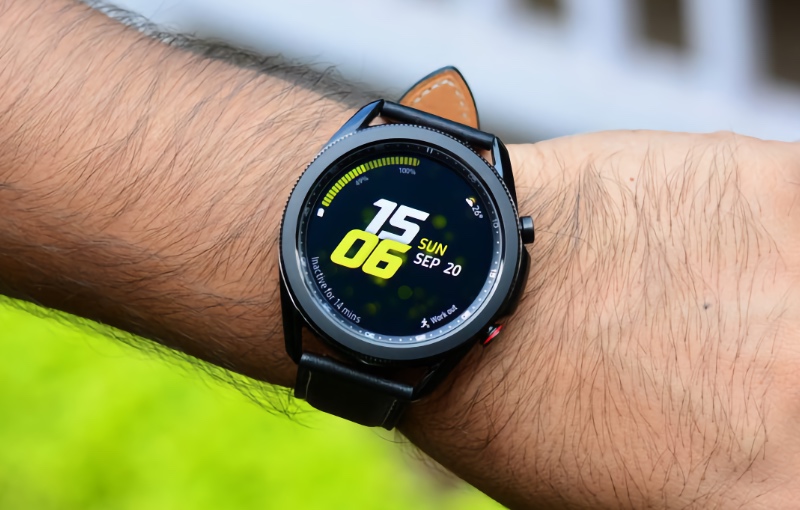 Google and Samsung announced that they will be merging Wear OS and Tizen to create a new unified wearable platform.

Details are scarce at the moment but Google is keen to point out that the merge will enable significant performance gains.

They are quoting up to 30% faster loading time with the latest chipsets and smoother user interface animations and motions. Users can also expect longer battery life thanks to better optimisation.

Samsung and Google have a long history of collaboration. Now, we’re bringing the best of Wear and Tizen into a single, unified platform. By working together we have been able to take strengths of each and combine them into an experience that has faster performance, longer battery life and more of the apps you love available for the watch.

Of course, this new platform will be open for all smartwatch makers to use. Google says all device makers will be able to add their own customised skins on top of the platform.

Samsung said that its next Galaxy Watch will be powered by this platform. And according to reports, it looks like this new watch could serve as the face of this new platform.

Additionally, they also said that users can expect more apps to come. In a blog post, they mentioned new apps from Strava, Adidas, and more are coming.

This move should be viewed favourably by Android phone owners looking to get a new smartwatch. Outside of Apple's watchOS and Apple Watches, the smartwatch market has been a bit of a wild wild west with manufacturers all doing their own thing. This led to Samsung, Fitbit, and Garmin developing their own OSes and apps. Consequently, app developers had to choose which platform they want to support.

With Samsung being the number two smartwatch maker, hopefully enough brands will unite under this banner and form a credible alternative to the Apple Watch and watchOS.

Join HWZ's Telegram channel here and catch all the latest tech news!
Our articles may contain affiliate links. If you buy through these links, we may earn a small commission.
Previous Story
Realme 8 5G is a 5G-capable smartphone for just S$399
Next Story
Upgrading your Android TV conveniences with a virtual remote on your Android phone and more