The consumer edition of the Samsung Gear VR headset was first announced back in September, and we finally have an imminent release date on hand. Starting 28 November, the new headset will be available locally at SITEX, local telco and major consumer electronics stores, and Samsung Experience stores.

And on top of its cheaper price, it is also more comfortable to wear with its lighter weight and improved foam cushioning. The clunky headband at the top has also being removed. 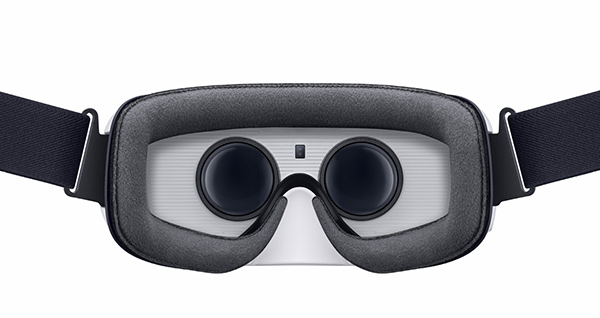 The Gear VR will be available in one color only – Frost White – and every purchase entitles you to a discount on the Samsung Gear Circle at S$98 (U.P. S$168, promotion valid till 3 January 2016).

In addition, an exclusive SITEX promotion will bundle the Gear VR at a discounted price of S$98 with every purchase of one of the following Samsung phones:

The SITEX promotion is valid only on the last two days of the show from 28 to 29 November.

Join HWZ's Telegram channel here and catch all the latest tech news!
Our articles may contain affiliate links. If you buy through these links, we may earn a small commission.
Previous Story
Fossil enters the world of smartwatches with the Q Founder
Next Story
Google rumored to be helping Samsung optimize its TouchWiz interface