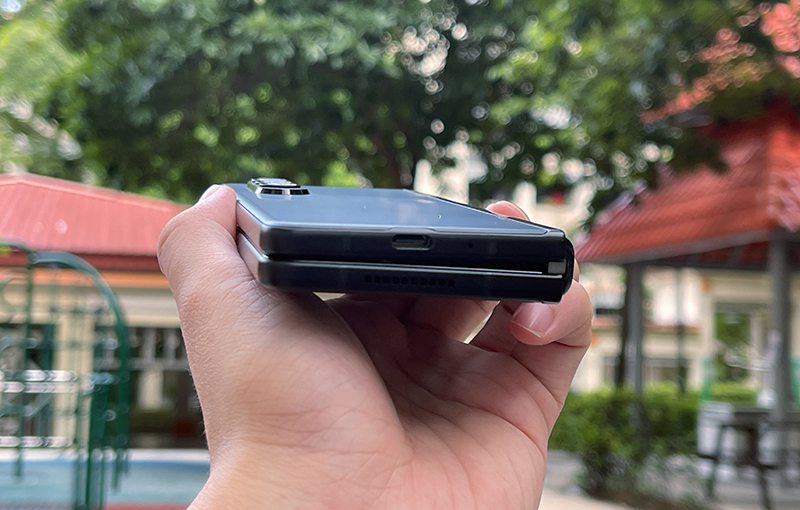 As Samsung expands the S Pen across the Galaxy S and Z series, one important feature is said to be left out on the Galaxy Z Fold4.

According to Naver, current Galaxy Z Fold4 prototypes do not have a built-in S Pen slot. As these pre-production units are still undergoing refinements, there is still a possibility that Samsung will include in the final design. However, having a built-in S Pen slot requires the company to redesign the chassis and it is unclear if there is sufficient time to do that.

Purported real-life photos of the upcoming Samsung Galaxy S22 Ultra reveal a built-in S Pen slot at the bottom of the device. Given that the Galaxy Z Fold series has a book-like form factor, there is definitely room to fit a S Pen in it.