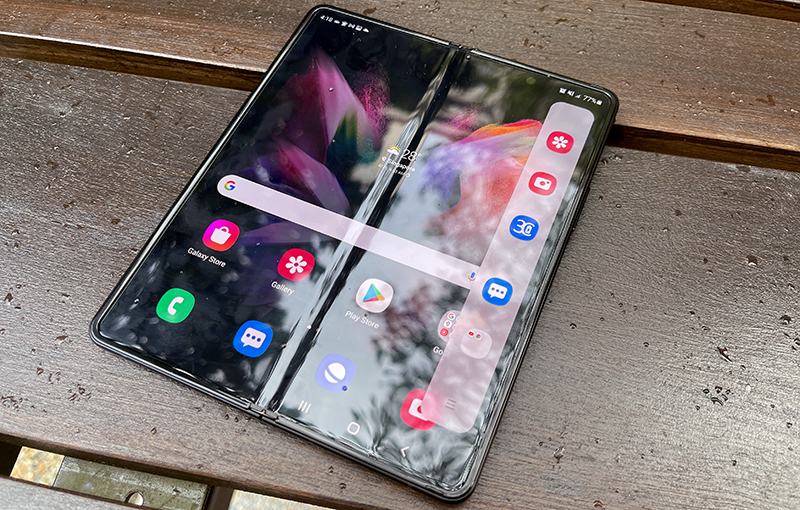 Samsung may be equipping its next Galaxy Z Fold device with a built-in S Pen slot.

Korean publication TheElec reports that Samsung has finalised plans to include a dedicated S Pen slot on the Galaxy Z Fold4. The current Galaxy Z Fold3 supports the S Pen, but does not come with a built-in slot to house it.

TheElec added that the Galaxy Z Fold4 will also sport a similar primary screen size at 7.6-inches, and a slightly smaller secondary display at 6.19-inches.

The recently announced Galaxy S22 Ultra comes with a built-in S Pen slot, which is the closest a Galaxy S model has ever come to emulating the Galaxy Note series.

Since Samsung is unlikely to roll out new Galaxy Note models, it's at least comforting to loyal Note users that the built-in S Pen slot continues to live on in the Galaxy S22 Ultra and perhaps the Galaxy Z Fold4.

Join HWZ's Telegram channel here and catch all the latest tech news!
Our articles may contain affiliate links. If you buy through these links, we may earn a small commission.
Previous Story
Chrome OS Flex is here and it could breathe new life into your old PCs and Macs
Next Story
See Magic: The Gathering in a new light through this VR art exhibition