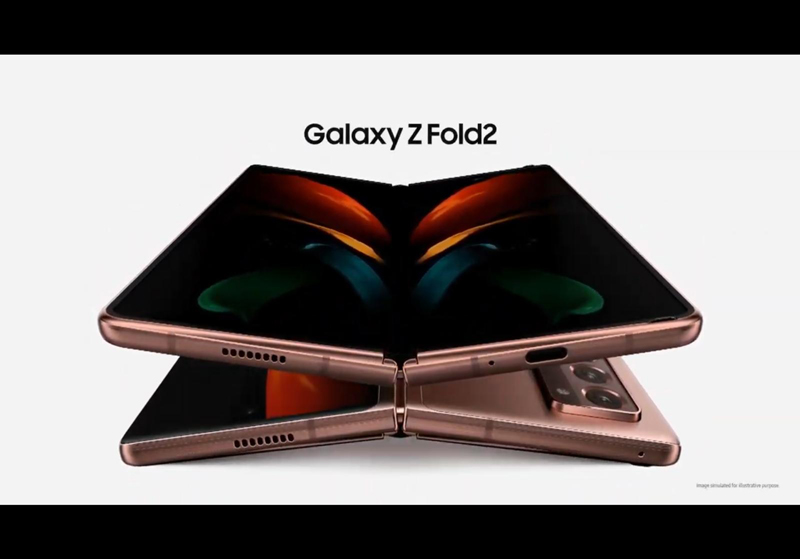 Samsung has officially announced the Galaxy Z Fold 2 at last night’s Unpacked event – with a new camera system, a more elegant “Infinity-O” display with a hole-punch camera that aligned it with the S and Note series, and perhaps the biggest change from its predecessor – last year’s Galaxy Fold – a larger 6.2-inch full-screen front display. From an aesthetics point of view, the Z Fold 2 is every bit an improvement over the original. 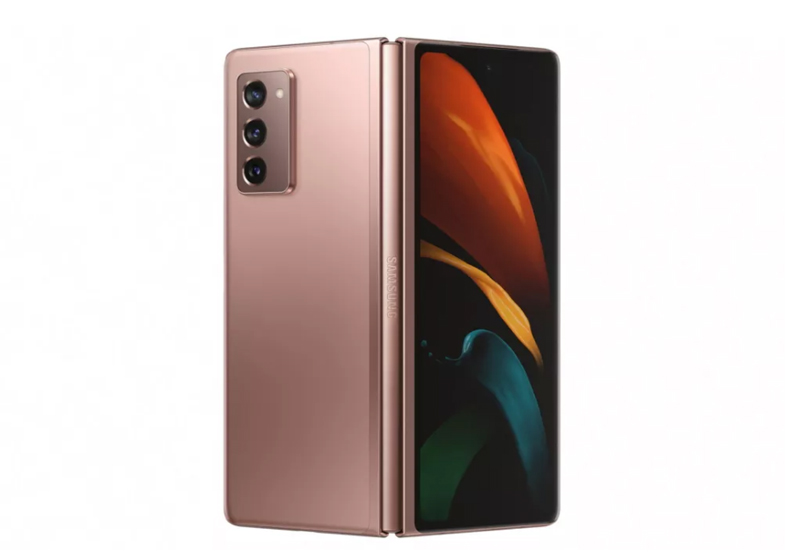 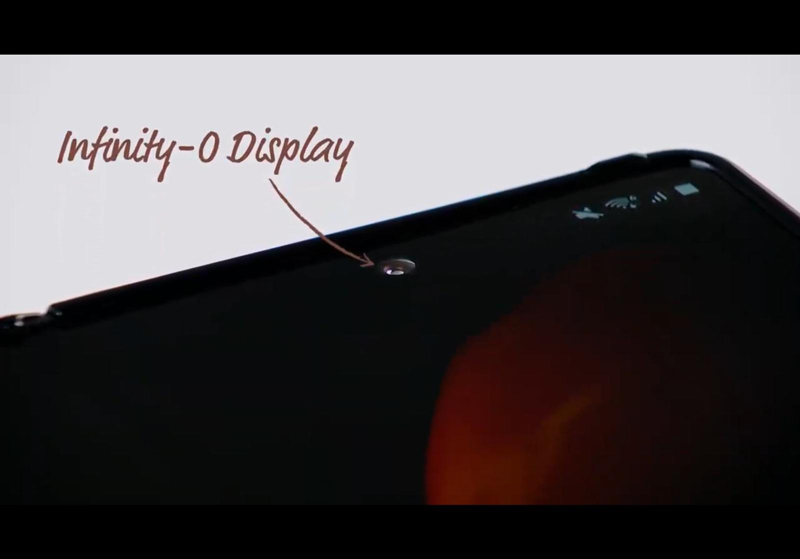 The main display is also bigger, extending to 7.6 inches across once you unfold it. We can also heave a sigh of relief that the camera notch that marred the top-right corner of the Fold is gone and replaced by a hole-punch “Infinity-O” display – you would have seen how much less obtrusive an Infinity-O display is on the latest S and Note series smartphones. The folding AMOLED display now also supports a speedy 120Hz refresh rate, and a processor upgrade to Qualcomm’s latest Snapdragon 865 Plus processor (similar to the ASUS ROG Phone 3’s). 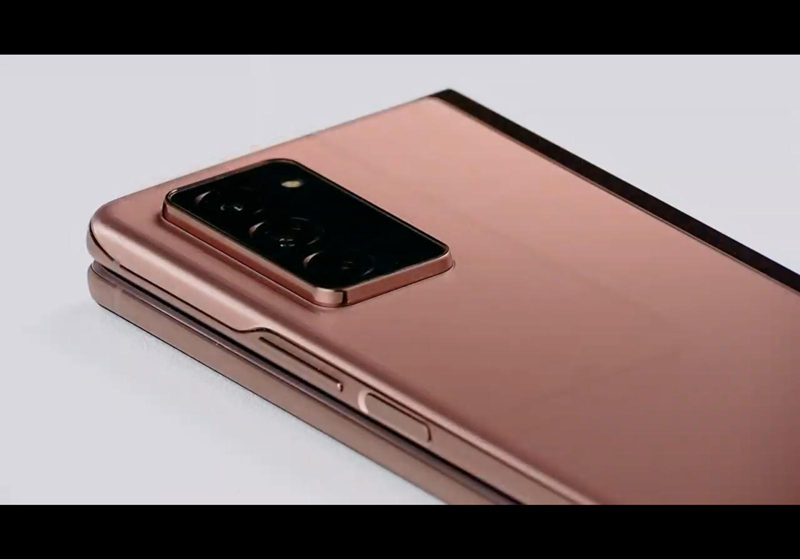 According to Samsung, the Z Fold 2 is overall slimmer now at 6mm – down from 6.9mm on its predecessor – and has a thinner gap between the display. And like the Galaxy Z Flip, the Z Fold 2 will use the same UTG (ultra-thin glass) screen, a huge change from the plastic screen on the Fold. “Flex Mode”, a feature that debuted on the Z Flip makes its way to the Z Fold 2 as well, allowing the phone to be used in halfway open configurations while stood up on its own. 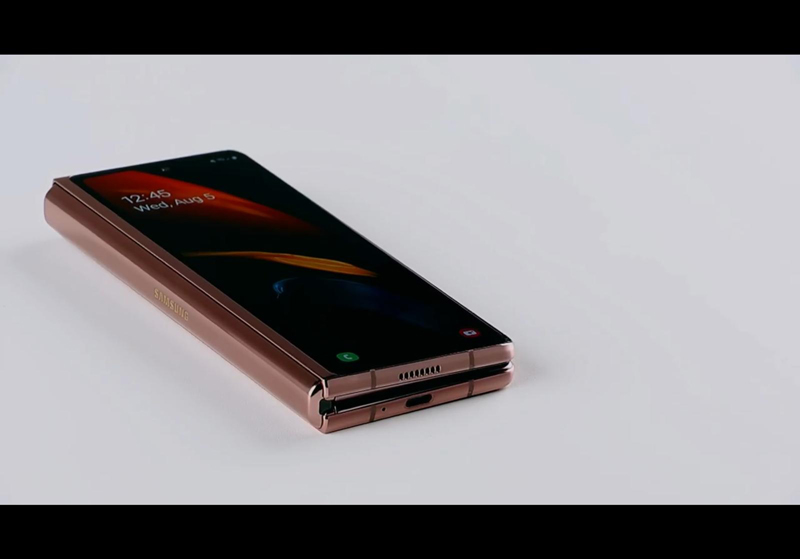 Crucially, the hinge on the Z Fold 2 now features what Samsung calls “a sweeper”. This basically uses elastic fibers to clean dust or debris out from the hinge to prevent damage to the display which is an improved take on the Z Flip’s own hinge (which itself was superior to the one on the original Fold) that first used 'a sweeper'. Of course, the million-dollar question would be how durable the Galaxy Z Fold 2 will be. The original Galaxy Fold was infamous for its crazy user-warnings when handling the phone – cautioning users about dust, not applying excessive pressure on the screen, extra care to be taken when kept in a handbag, etc… – but that still didn’t deter the phone from selling out, of course. 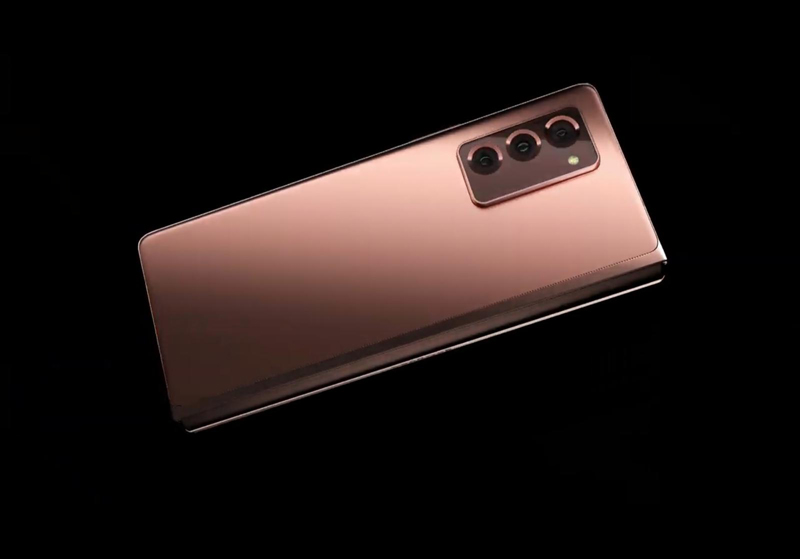 The Galaxy Z Fold 2 will come in both Mystic Black and Mystic Bronze colours, along with a limited edition Thom Browne edition (which looks absolutely stunning, by the way). If you’re looking to get your hands on the Galaxy Fold 2, Samsung announced at the Unpacked event that pre-orders will start on 1 September. But we understand from Samsung’s local representatives that local launch details will be shared closer to that month, so stay tuned to HardwareZone for more details.

Read Next: What's the fuss about the Galaxy Z Fold 2 Thom Browne Edition?

Join HWZ's Telegram channel here and catch all the latest tech news!
Our articles may contain affiliate links. If you buy through these links, we may earn a small commission.
Previous Story
Microsoft may be considering to buy TikTok's global business
Next Story
Google reportedly planning to launch a foldable Pixel phone in late 2021