Note: This article was first published on 12th February 2020 and updated on the next day with more details. 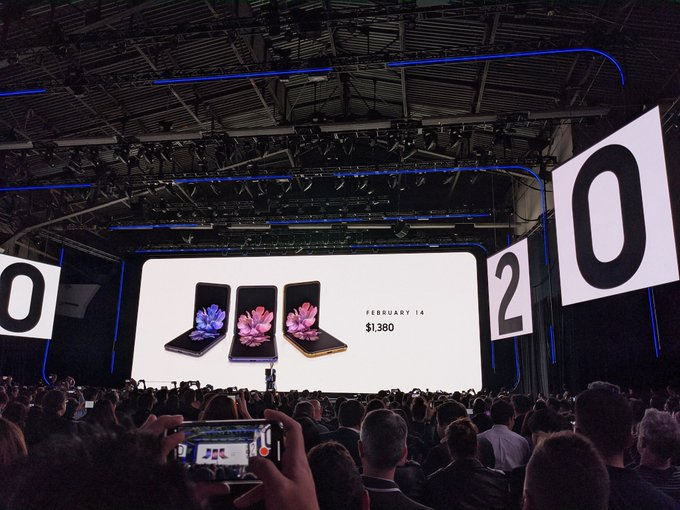 At its Unpacked Event in San Francisco today, Samsung has unveiled its latest foldable phone - the Galaxy Z Flip smartphone. Looks wise it’s a big departure from last year’s Galaxy Fold, with the clam-shell design housing a 6.7-inch OLED display that folds into a much smaller square when it’s closed.

The backbone of this OLED display is the new Infinity Flex Display, which is Samsung’s proprietary bendable Ultra-Thin Glass (UTG) and according to the company, will last for 200,000 folds. On the Galaxy Z Flip, there’s no notch or cut out and the display’s resolution comes in at 2,636 x 1,080 pixels at 425ppi. On the inside, the phone is powered by a 64-bit octa-core processor, 8GB of RAM, and 256GB of storage. To be exact, this compact phone is using a Snapdragon 855 Plus SoC, which puts it on almost level playing field with an ASUS ROG Phone II that's a gaming beast! 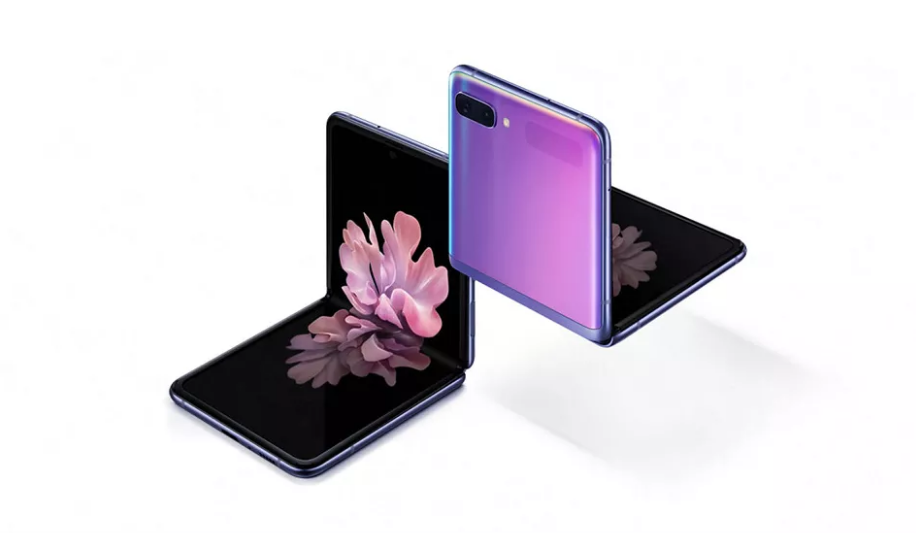 The Galaxy Z Flip has a three-stop hinge that allows you to use two halves of the screen when it’s propped up – just like you could with a notebook. The dual CAM mechanism let you hold the phone opened at a range of angles, with the idea that you can sit it on a flat surface (such as a tabletop) and then take a selfie using Gesture Control. Here's a very brief look at it in hand:-

Samsung’s struggle with the hinges on the Galaxy Fold has been well documented, and the company has made a new hinge design for the Galaxy Z Flip. To prevent dust from getting inside, the phone’s hinge has special fibers to keep it and other particles or debris out. We’ll soon find out how true this is in our upcoming test of the Galaxy Z Flip, so stay tuned. 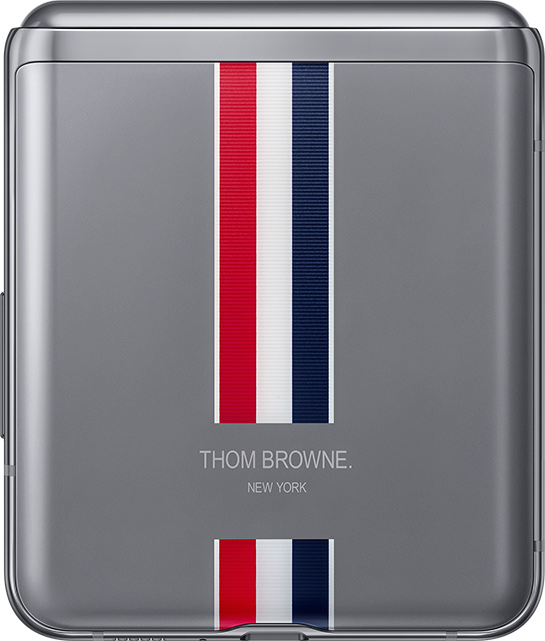 The Galaxy Z Flip will be available in the US and Korea on 14th February in purple and black variants and priced at US$1,380. A Thom Browne Edition will also be available, which really looks stunning.

Read Next: For local pricing, availability and offers, hop over to this report!

Join HWZ's Telegram channel here and catch all the latest tech news!
Our articles may contain affiliate links. If you buy through these links, we may earn a small commission.
Previous Story
The aptly-named HEDDphone is the world's first Air Motion Transformer headphone
Next Story
Samsung has three new Galaxy S20 devices, including one with a 108MP camera and 16GB of RAM