This article was originally published on 21 October 2021.

26 October 2021: Samsung Singapore came through with rollout plans for Singapore. See below for more information. 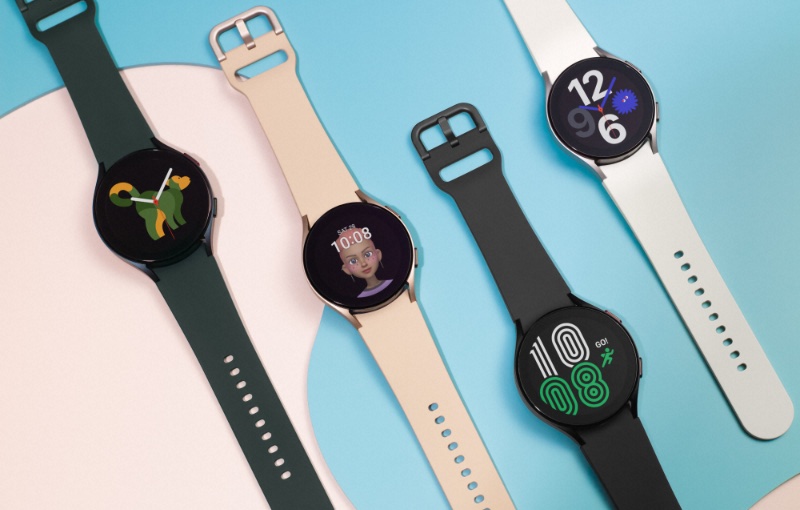 Feature updates to the Samsung Galaxy Watch4 are coming in fast and furious, with the latest perks seeing greater customisation and practical use of their smartwatch.

A smartwatch doesn’t just tell the time, and Samsung knows that. The update sees four new watch faces, offering your preferred metrics and complications at a glance. For example, the Info Brick watch face puts your fitness metrics into focus, while the others offer the weather forecast in a single glance.

The My Photo+ watch face can now support moving GIFs, instead of only static photos. Finally, the Animals watch face lets users mix and match their preferred metrics, so users can pick between step count, battery life, reminders, and more - instead of only telling time.

The new Gesture Controls for the Galaxy Watch4 lets you use Harry Potter-sque hand movements to interact with your Samsung smartwatch. You can now customise the new “knock knock” hand motion with a chosen app or feature. This adds to its existing gestures where you can swing your forearm to accept/reject calls and dismiss reminders.

Samsung also improved its Fall Detection feature, which was first introduced in 2020. The Galaxy Watch4 now lets you adjust the fall sensitivity of your smartwatch, making it able to detect falls even when the user was previously standing still. The watch can also send an SOS notification to four pre-selected contacts.

These new additions to the Watch4 are rolling out as a software update starting from 20 October 2021 (globally). If you want to know what the Galaxy Watch4 was already capable of, don’t forget to check out our article and video review here.

26 October 2021 update: Samsung Singapore said that these updates begin rolling out to Bluetooth models of the Galaxy Watch4 series on 26 October, while LTE models get their update from 28 October 2021 onwards.

Join HWZ's Telegram channel here and catch all the latest tech news!
Our articles may contain affiliate links. If you buy through these links, we may earn a small commission.
Previous Story
IKEA's Gaming Range is on its way to Singapore shores
Next Story
Amazfit GTR 3 Pro, GTR 3, and GTS 3 wearables go all out on battery life (updated)