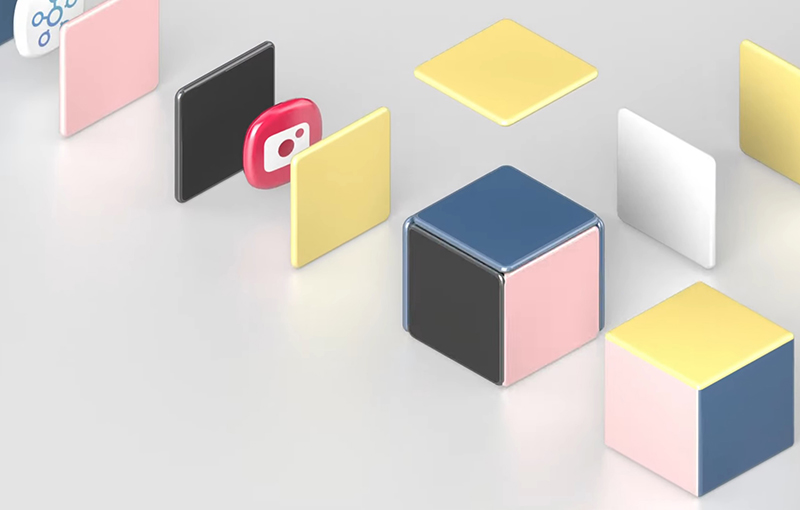 Samsung has another Galaxy Unpacked keynote up its sleeve. Come 20 October 2021, the Korean electronics company will stream an announcement on its YouTube channel at 10 AM Eastern Time (making it 10 PM Singapore Time).

In its invitation, Samsung hinted at living life in “so many colourful, interesting, and unique ways”. The last time Samsung had so many interesting colours was during the launch of the Samsung Galaxy S20 FE, which was also announced via a livestream that happened in the same time period of the year (October). In our review, we found that the Galaxy S20 FE helped to set the standards for budget flagship smartphones. Nothing’s set in stone until the Unpacked event, but it follows that Samsung might want to repeat the success seen in their Fan Edition device.

We’re only certain that it’s not going to be a surprise Galaxy Note, since Samsung confirmed that there won’t be a new Galaxy Note this year. Yes, it sucks that there isn’t a phone to suit every person’s fancy, but it’s been a difficult time for many. Samsung wasn’t spared either since it faced excessively high demand (and some technical troubles) during the launch of its foldable phones.

Join HWZ's Telegram channel here and catch all the latest tech news!
Our articles may contain affiliate links. If you buy through these links, we may earn a small commission.
Previous Story
Here's why StarHub's 5G bundles are your best bet to pick up an iPhone 13
Next Story
Sony’s latest oil-lamp looking glass speaker, the LSPX-S3, arrives in Singapore