Note: This article was originally published on 12 June 2021.

13 July 2021 update: Samsung is bringing the Galaxy Tab S7 FE to Singapore. We've updated this article with its official pricing and availability below. 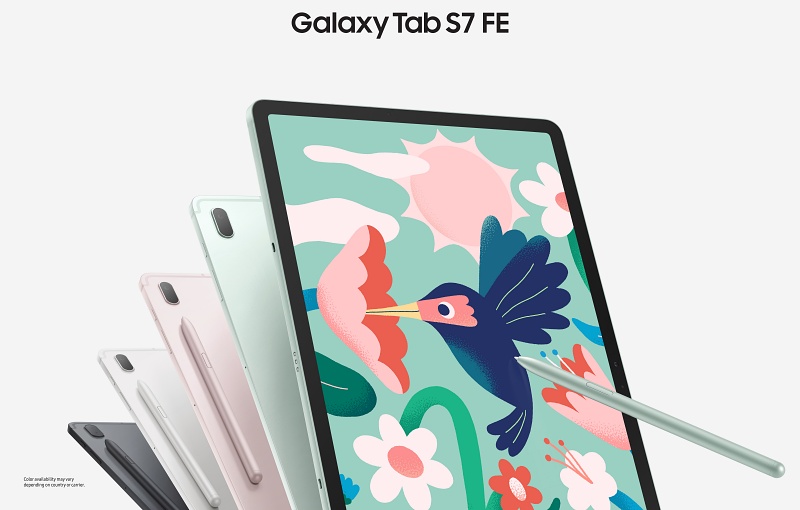 Essentially, the Tab S7 FE is a more affordable Tab S7+ where both are 12.4-inch screens.

From 14 July to 22 August, customers purchasing a Galaxy Tab S7 FE are entitled to a complimentary Book Cover for the tablet, and a 12-month Viu subscription (worth S$224 total). Redemption period for this launch promotion is between 19 July to 5 September. Users who purchase from the Samsung Experience Store and Samsung Online Store will additionally receive a free Superstar Teacher digital learning voucher (worth $300).

Recommended retail prices are as follows: 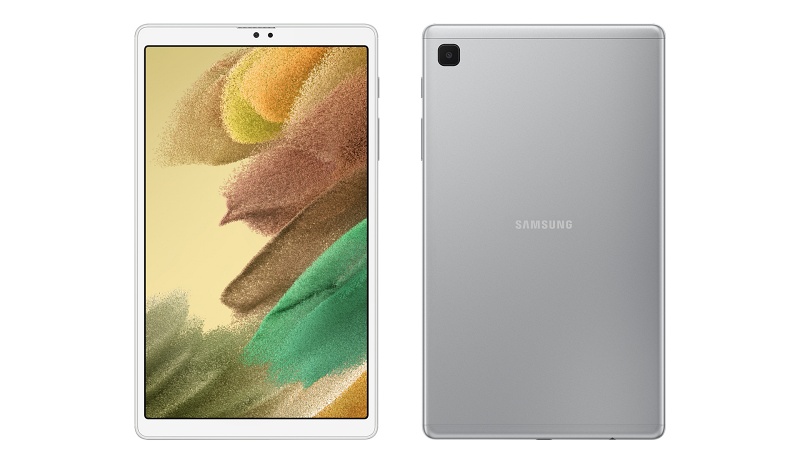 The Galaxy Tab A7 Lite and Galaxy Tab S7 FE will be available in select markets from this month. We'll update this article as and when we have information on the local pricing and availability.

Join HWZ's Telegram channel here and catch all the latest tech news!
Our articles may contain affiliate links. If you buy through these links, we may earn a small commission.
Previous Story
Genshin Impact's Version 2.0 expansion adds a new region called Inazuma
Next Story
Singapore's ISD is monitoring gaming platforms for 'insidious activities'