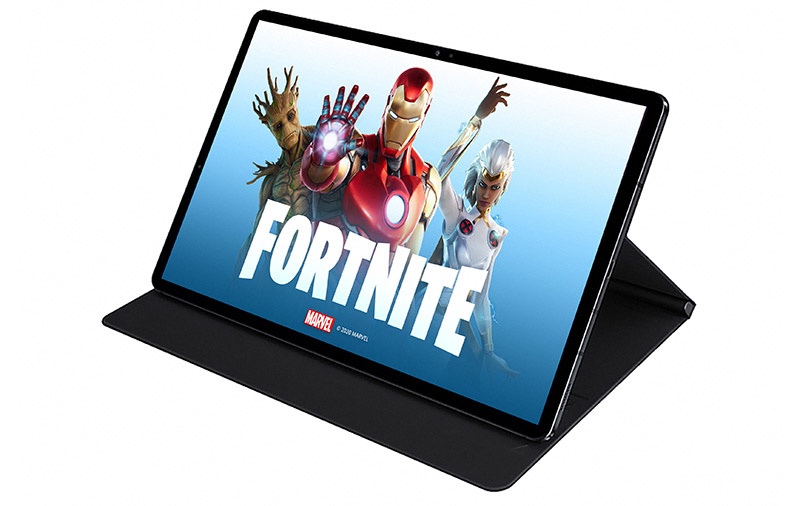 Samsung Electronics America has confirmed that the Galaxy Tab S7 and Tab S7+ are getting 90fps support for Fortnite starting Oct 13 (U.S. time).

Samsung says an app update is all that’s needed for Galaxy Tab S7 and Tab S7+ owners to get the higher frame rate. And yes, the company didn’t forget to remind us that its Galaxy Store is presently the only mobile app store in the world to have the current season of Fortnite.

It’s worth noting that the Galaxy tablets aren’t the first mobile device that can run Fortnite at 90fps. For phones, that honour belongs to the OnePlus 8 series. The iPad Pro (2018 and later) can hit an even better 120fps, but as we all know, Apple has terminated Epic Games’ developer account and the game is no longer available for download on the App Store.

To Samsung, my only question is: when is this 90fps mode coming to your Galaxy S20 or Note 20 series?

Join HWZ's Telegram channel here and catch all the latest tech news!
Our articles may contain affiliate links. If you buy through these links, we may earn a small commission.
Previous Story
Sonic the Hedgehog 2 is currently free to keep on Steam
Next Story
Panasonic releases new software to turn Lumix cameras into webcams