Samsung Galaxy Tab Ban Only Effective in Germany (For the Moment)

Samsung Galaxy Tab Ban Only Effective in Germany (For the Moment) 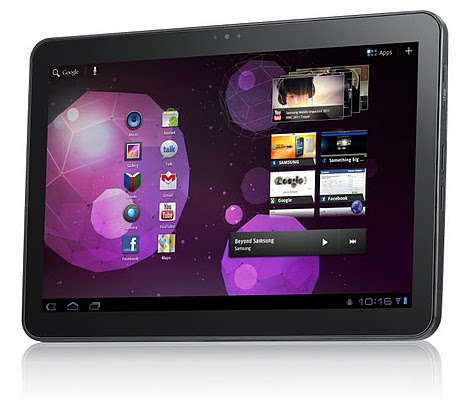 It seems the Korean chaebol has seen a little bit of the silver lining in its dark cloud as the German court which awarded Apple the injunction against Samsung has decided to apply the ban only in Germany.

The German court was unsure whether its authority extended beyond its borders and so decided to enforce the ban locally.

A hearing in the case is due next week.