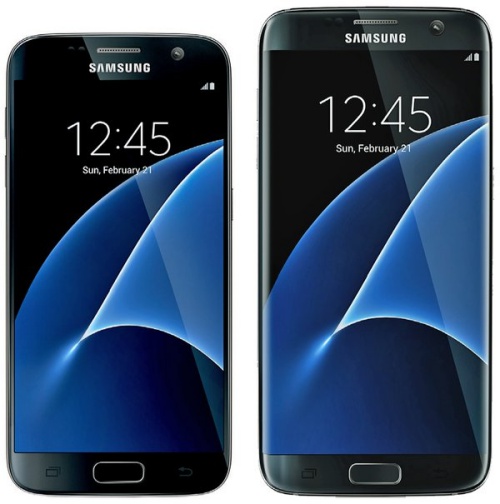 Samsung has just revealed its latest flagship smartphones at MWC 2016! Check out our hands-on article here.

So the next question is: When will the handsets go on sale and how much will they cost?

It’s unclear at the moment what kind of activities the telcos would be doing, though based on past experiences, they’re likely going to announce their price plans and launch activities (if any) shortly after the global announcement of the handsets. I’d also expect Samsung to announce when customers can hands-on the devices and place pre-orders (and a list of pre-order complimentary gifts) at the Samsung Experience stores. Also, since IT Show 2016 starts on March 10, expect to see the phones at the show, too.

To recap, the Galaxy S7 sports a 5.1-inch flat display, while the S7 Edge has a 5.5-inch curved display. The biggest improvements to the phones are the return of the microSD card slot for expandable storage, and a fully water and dust resistant IP68 build. The Super AMOLED display now has an always on functionality that will display the clock or a calendar at all times, and the rear camera has also been upgraded with a wider aperture, larger pixels and dual-pixel autofocus.

Inside, the S7 is running on Samsung's Exynos 8 Octa 8890 (the US version will be using Qualcomm's Snapdragon 820). Finally, both phones also boast larger batteries, with the S7 sporting a 3,000mAh battery and the S7 Edge using a 3,600mAh one.

For more info and details of the phones, hit these links below!

Join HWZ's Telegram channel here and catch all the latest tech news!
Our articles may contain affiliate links. If you buy through these links, we may earn a small commission.
Previous Story
You can grab some exclusive deals now on the IT Show online pre-sales website
Next Story
Sony's high-end FDR-AXP55 4K camcorder will be available in March for S$2,299