The Samsung Galaxy S23 may come with a 200MP main camera

The Samsung Galaxy S23 may come with a 200MP main camera 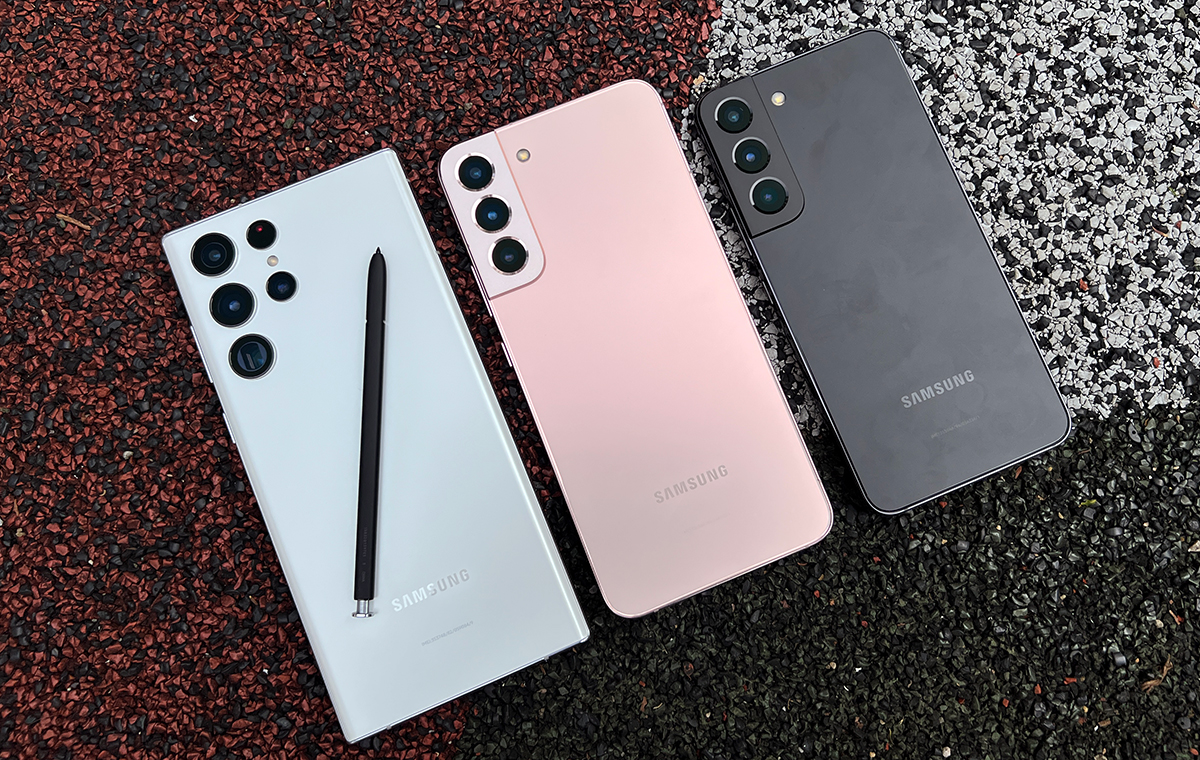 Samsung may equip the Galaxy S23 models with a 200MP main camera.

According to TheElec, Samsung has finished developing a new 200MP camera which is destined for the Galaxy S23 models. Samsung Electro-Mechanics will handle 70% of the orders for the new 200MP ISOCELL sensor while Samsung Electronics and its partners will manage the remaining 30%.

Samsung already has a 200MP ISOCELL HP1 image sensor, but the new 200MP ISOCELL sensor on the Galaxy S23 is believed to be an enhanced version. Samsung has been using 108MP cameras on the Galaxy S22, Galaxy S21 and Galaxy S20 models, hence an upgrade to a 200MP sensor will mark the first major upgrade in four years.

Join HWZ's Telegram channel here and catch all the latest tech news!
Our articles may contain affiliate links. If you buy through these links, we may earn a small commission.
Previous Story
Apple discontinues the iPod Touch, marks the end of the iPod brand
Next Story
The Razer Viper V2 Pro is one of the lightest wireless gaming mice you can buy