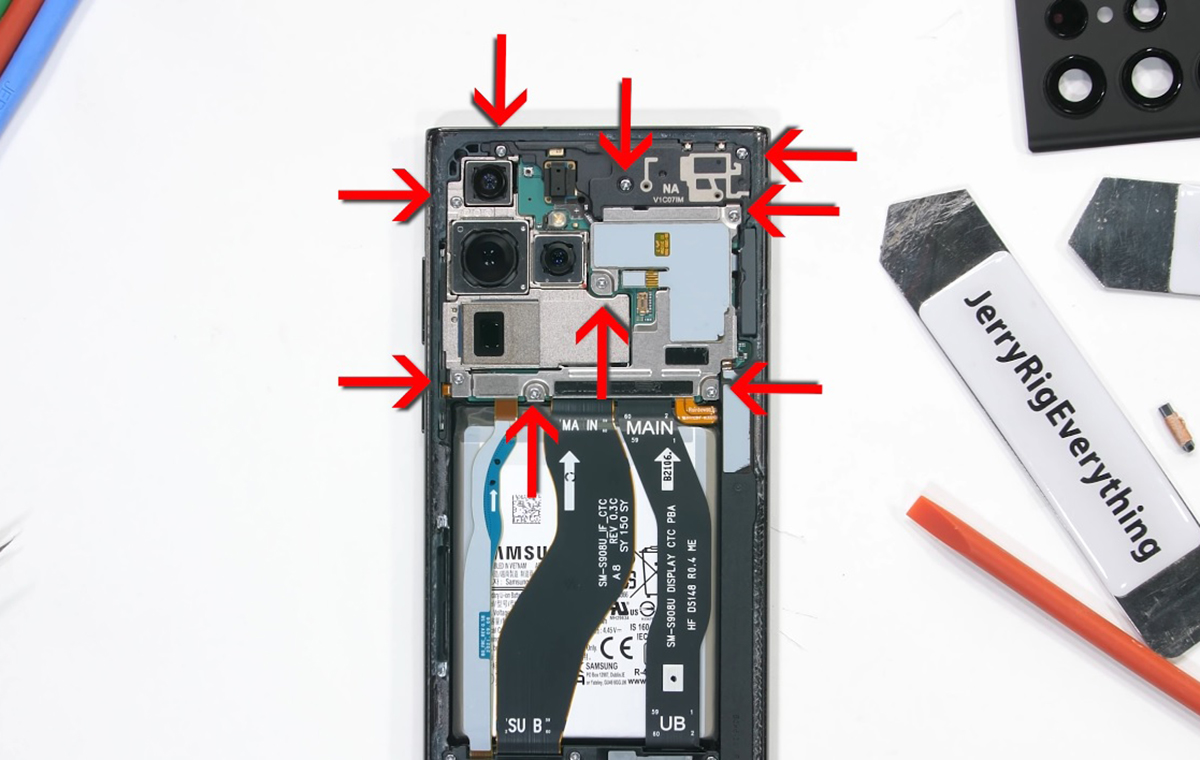 The Samsung Galaxy S22 Ultra goes all out in ensuring its IP68 water-and-dust protection for its S Pen slot, as revealed by JerryRigsEverything in his teardown video.

The teardown video showed how the S Pen slot for Galaxy S22 Ultra isn’t “just a hole drilled into metal”. In the teardown, the content creator revealed how Samsung glued on watertight plastics to the slot, without affecting the stylus’s charging ability.

The slot also packs other neat tricks like a rubber tip to ensure the S Pen’s head doesn’t blunt itself out whenever you put the stylus back in. 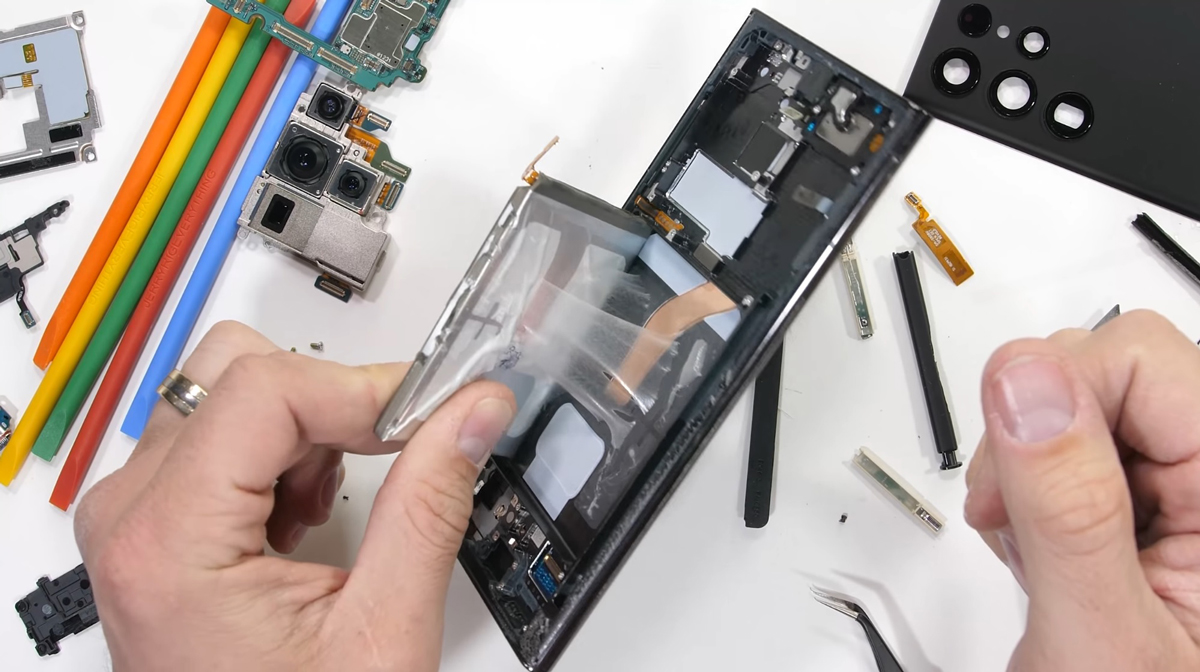 JerryRigsEverything also pointed out how the Galaxy S22 Ultra may get in the way of recyclability despite being reasonably repairable. The device uses copious amounts of industrial-grade glue to keep components watertight and durable, but the glue may hinder the components’ separation for recycling when the S22 Ultra reaches the end of its life.

If you’re a Galaxy S22 Ultra user who wants to know what you’ve paid for, you can check out the full teardown video here (starts at 1m51s). You can also check out our full review here to see how the Galaxy S series has improved over time.

Join HWZ's Telegram channel here and catch all the latest tech news!
Our articles may contain affiliate links. If you buy through these links, we may earn a small commission.
Previous Story
The IT Show Festival kicks off 11 days of deals and offers
Next Story
Carl Pei’s Nothing company announces 23 March virtual event