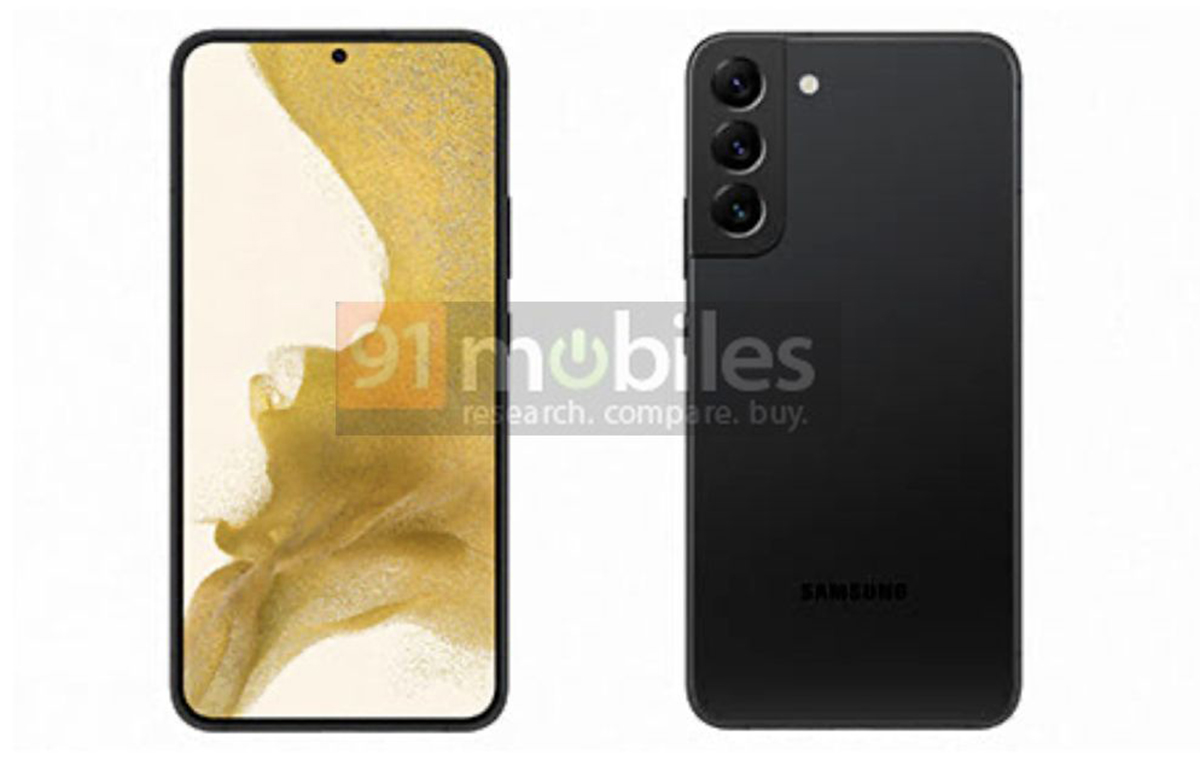 Samsung's 2022 Galaxy S phone lineup should be due soon, but that didn't stop more leaks from surfacing ahead of its official announcement.

91Mobiles uploaded a series of purported Samsung Galaxy S22+ renders while sharing a bunch of alleged specs for the upcoming Korean handset. According to its source (tipster Ishan Agarwal), the device uses a triple rear camera configuration. In addition, it has the Exynos 2200 processor (for the UK market), a 4,500mAh battery with 45W fast charging, and 12-bit photo capture with Adaptive Pixel technology.

Let's unpack that a little. The 'plus' variant of Samsung's Galaxy S lineup usually refers to the handset that sits between the regular and Ultra variant. It's still a flagship-tier product, but it touts boosted specs over the regular while having fewer headlining features than Ultra. So, that could be the case made for its heightened 45W charging, given how Samsung's flagship phones typically offer 25W wired and 15W wireless charging in recent years.

Exynos 2200 is a logical guess, given that the Galaxy S21 series sold here carried an Exynos 2100. However, it remains to be seen if Samsung had a change of heart in offering its Qualcomm-backed variants here, if any.

Adaptive Pixel is a new addition to the mix. According to 91Mobiles, it uses two modes to capture photos: 108MP in remosaic mode, and 12MP nona-binning. The resulting photos are allegedly captured in 12-bit format.

Finally, the Galaxy S22+ will have a 50MP wide-angle camera, which is likely the primary shooter on the device.

Join HWZ's Telegram channel here and catch all the latest tech news!
Our articles may contain affiliate links. If you buy through these links, we may earn a small commission.
Previous Story
Sony’s new SRS-NB10 targets the WFH crowd, not just music lovers
Next Story
Future iPads could get OLED displays as LG expands its plants in South Korea