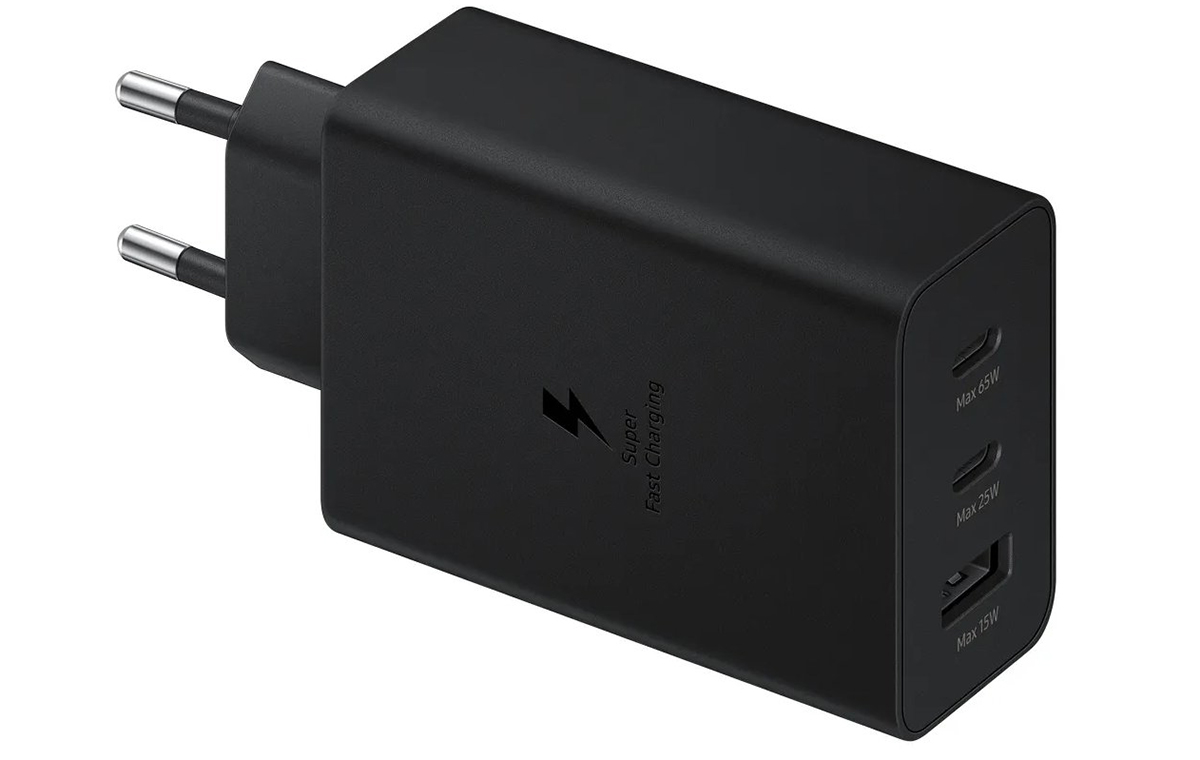 If you’ve been following Samsung’s smartphones for a while, you’d already notice how they’ve mostly stuck to 25W wired fast-charging for the recent flagship handsets - including the Galaxy S21 series, Z Flip3 (even lower), and Z Fold3. While the Note20 Ultra could go up to 45W fast-charging, the series’ continued existence is uncertain at best.

25W charging is considerably slower than other modern Android alternatives in the market, but that might change with the Galaxy S22 series slated for early next year. 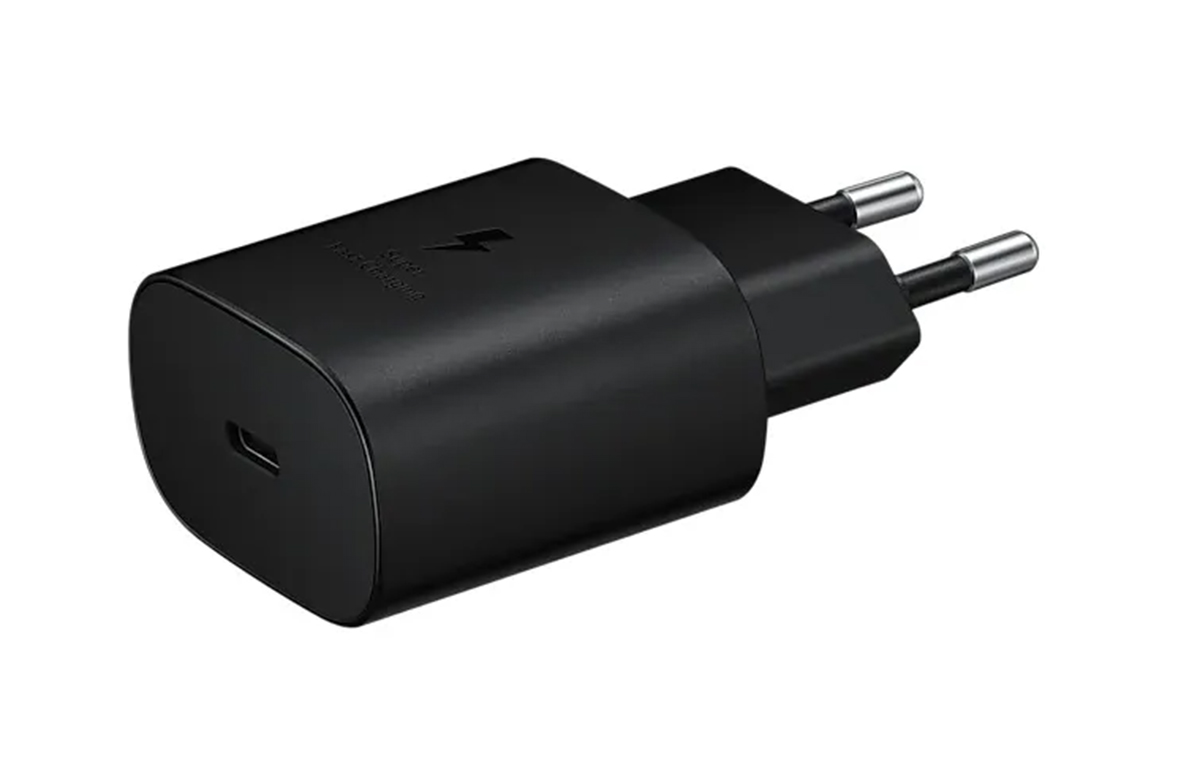 Design choices aside, the timing of this information along with its specs indicate that these chargers are somewhat compatible, if not launched alongside the rumoured Galaxy S22 series. Still, if Samsung’s past launches are to be trusted, it’s not likely that any of these charging adapters will be included with the handset.

Join HWZ's Telegram channel here and catch all the latest tech news!
Our articles may contain affiliate links. If you buy through these links, we may earn a small commission.
Previous Story
Kojima Productions is opening a new division to create movies, TV and music
Next Story
Battlefield 2042 hits a new low for the franchise on Steam with over 30,000 negative reviews