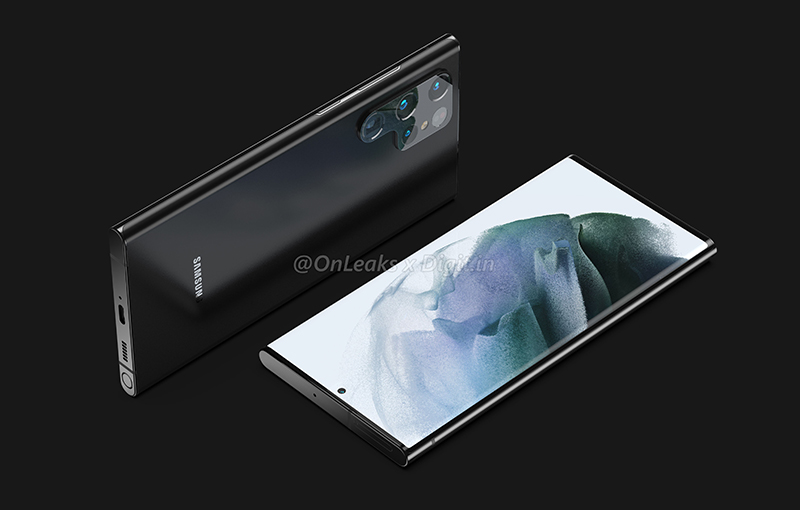 The upcoming Samsung Galaxy S22 base model is said to account for half of the total production.

The Korean publication also says the Galaxy S22 Ultra will have a slot for the S Pen, which is a first for the Galaxy S series. It added that Samsung is unlikely to launch a new Galaxy Note model in 2022. A sketchy rumour last month suggests that the Galaxy S22 could be announced before the end of the year, but TheElec expects a launch in Q1 2022. Purported specs of the Galaxy S22 models have also been revealed.

Join HWZ's Telegram channel here and catch all the latest tech news!
Our articles may contain affiliate links. If you buy through these links, we may earn a small commission.
Previous Story
Samsung's new foldable phones set to hit one million sales in South Korea soon
Next Story
iPhone 13 Pro Max can support fast charging speeds up to 27W