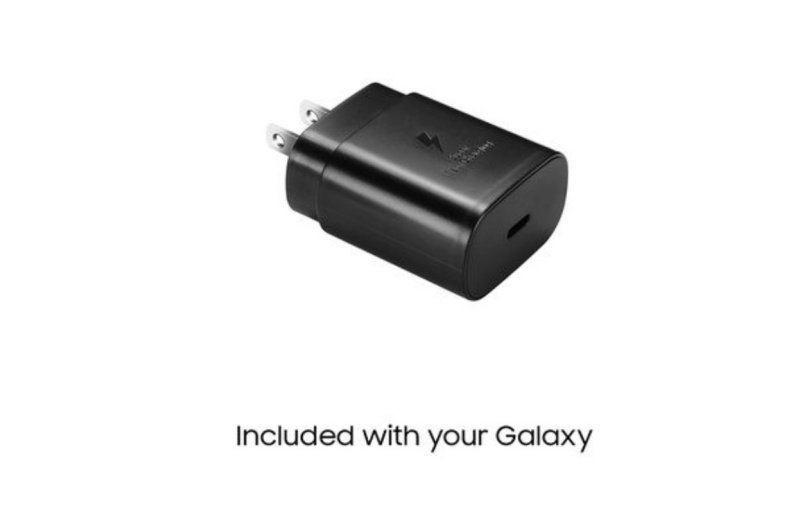 Samsung may not be including the charger and earphones in the retail box of the Galaxy S21 series.

This isn't the first time that Samsung is considering such a move. Korean news site ETNews reported in July that Samsung will be removing chargers for some phone models in 2021.

Ironically, Samsung recently mocked Apple for removing the charger on the iPhone 12 models. The company boasts that the Galaxy devices give what consumers are looking for, which are the charger, best camera, battery, performance, memory and even 120Hz display.

The Galaxy S21 series is expected to be announced in January 2021. Mass production of the devices is believed to start in mid December and they could hit retail shelves in February.

Join HWZ's Telegram channel here and catch all the latest tech news!
Our articles may contain affiliate links. If you buy through these links, we may earn a small commission.
Previous Story
AMD's flagship Radeon RX 6800XT will take on NVIDIA's RTX 3080
Next Story
PSA: It’s now possible to mute a WhatsApp chat forever