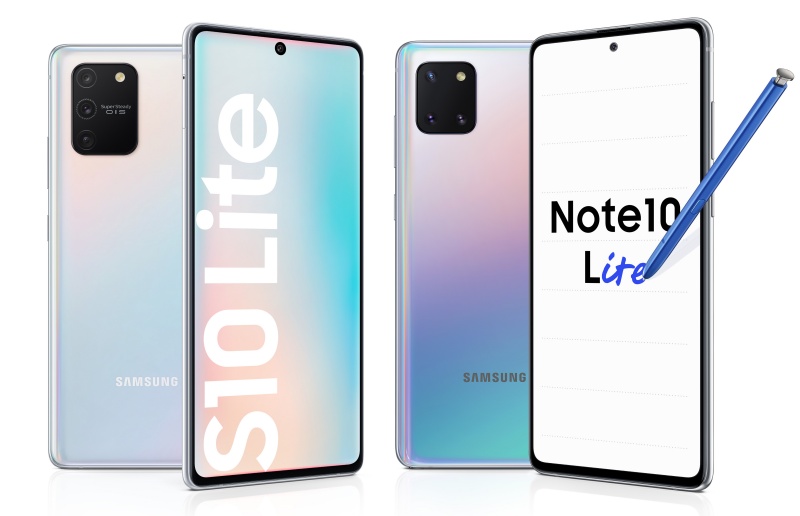 Are you a fan of the Samsung Galaxy S20 series? If their prices are the reason that you’ve not bought one yet, rumours are now rife that there’s going to be a Galaxy S20 ‘Fan Edition’ coming soon.

Said to be officially announced in Aug but only going on sale in Oct (so as not to take the spotlight away from the Galaxy Note 20 and Galaxy Z Flip 5G), this Galaxy S20 Fan Edition is basically a budget S20 — something like what the S10 Lite is currently doing for the early 2019 flagship.

Detailed specs of this S20 lite version are unknown at the moment, though SamMobile claims that it’ll run Android 10 with Samsung’s yet-to-come One UI 2.5 customisation on top. The phone is also tipped to come with one storage capacity: 128GB.

SamMobile also reveals that the handset will ship in three colours: blue, white and light violet.

If Samsung follows the S10 Lite’s strategy, the S20 Fan Edition may also use a Qualcomm SoC — more specifically, the Snapdragon 865. If so, this will appeal to consumers who don’t like the Exynos 990 found in the existing S20 models sold here.

Join HWZ's Telegram channel here and catch all the latest tech news!
Our articles may contain affiliate links. If you buy through these links, we may earn a small commission.
Previous Story
Samsung’s new S60T soundbar is wrapped in premium Kvadrat textile and uses horn speakers to create room-filling sound
Next Story
So this is what the Samsung Galaxy Watch 3 really looks like