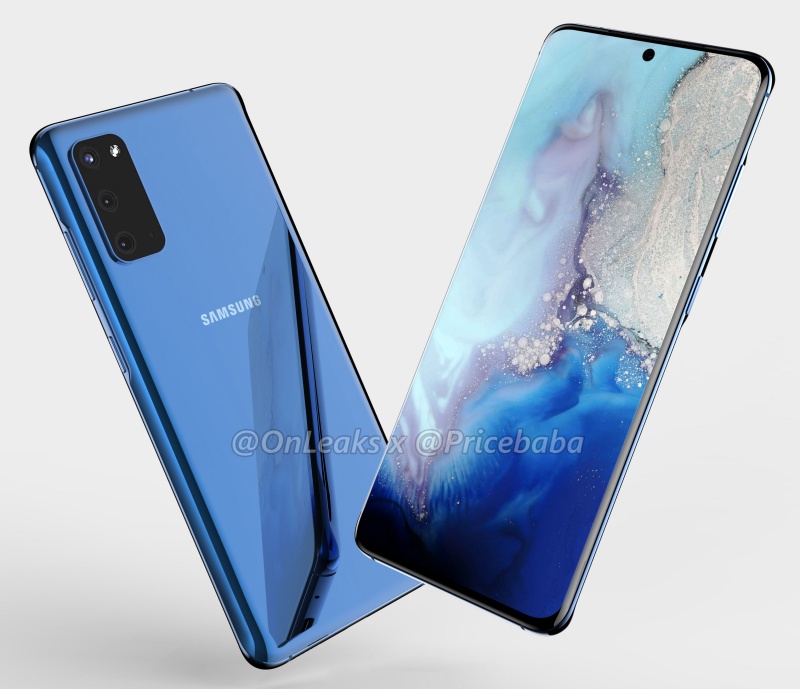 Join HWZ's Telegram channel here and catch all the latest tech news!
Our articles may contain affiliate links. If you buy through these links, we may earn a small commission.
Previous Story
Oppo's Reno 10x Zoom gets a 12GB upgrade
Next Story
OnePlus suffers data breach, to launch official bug bounty program by end Dec