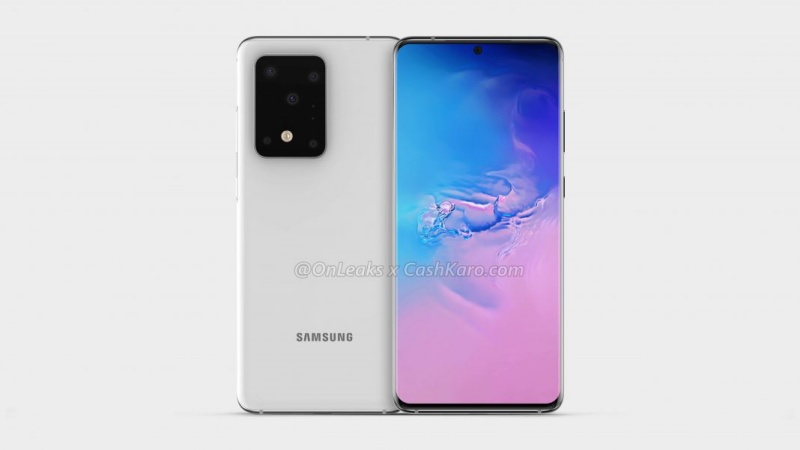 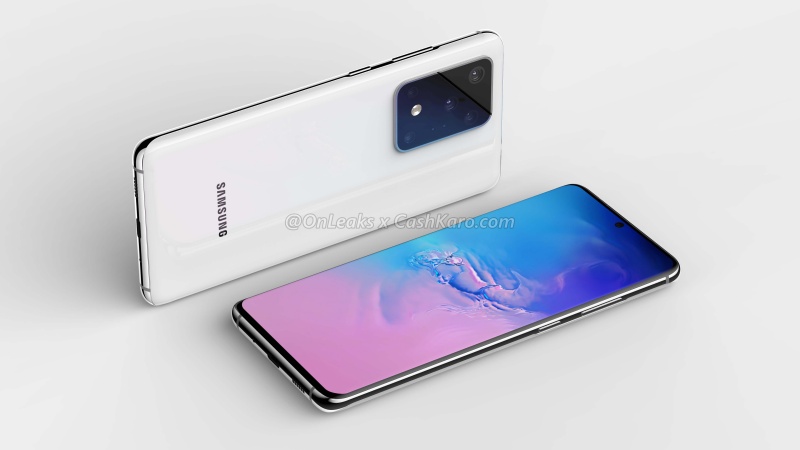 The Galaxy S11+ is also revealed to have a massive rear camera bump housing 5 lenses and 2 sensors. Earlier rumours suggest that we are looking at a 108MP primary camera with 5x optical zoom and a 3D ToF sensor. This will reportedly allow the Galaxy S11+ to capture photos in QHD+ resolution and support 8K video recording.